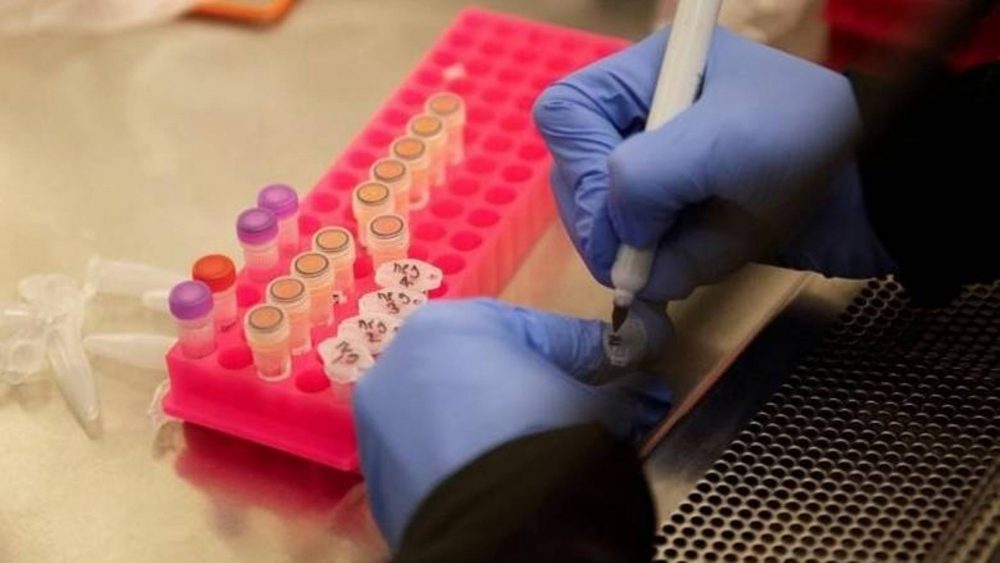 Lost in the deluge of news about Covid-19 vaccines have been the momentous strides made recently in fighting other major health challenges. Among these is malaria. In April, it was announced that a vaccine developed at the University of Oxford’s Jenner Institute had achieved 77 per cent efficacy in trials. While we may still be several years from an effective guard against a disease that afflicts over 200 million people each year, there is a sense that we’re significantly closer to that goal than ever before. Yet, the vaccine’s very potential to successfully eradicate malaria could, perversely, undercut the support necessary to achieve reality. Malaria is an example of where the needs of the Global South, or developing world, clash against the interests of the Global North, or developed world.

First, a caveat. It must be noted that the vaccine trial in Burkina Faso was small, involving 450 children over one year in an area where malaria is not present year-round. Longer-term monitoring, and larger trials, are the next stage in confirming these early results. But the findings thus far offer a tantalizing glimpse of real possibilities.

Malaria is a parasite transmitted by the anopheles mosquito feeding on human blood, which can lead to fevers, severe anemia and severe damage to organs. With some types of malaria, the disease attacks brain function. Around 95 per cent of cases and deaths are in Africa. Children under age five account for around two-thirds of the 400,000 yearly deaths around the world.

However, malaria historically is not a disease confined to the Global South. The disease’s very name – Italian, literally “bad air” – highlights the extent of its historical presence in Europe. It was endemic in the UK and the Netherlands into the 20th century; and Italy was not declared malaria-free until 1970.

The first efforts to eradicate malaria began in the 1950s under the World Health Organisation’s Global Malaria Eradication Programme (one that – shamefully — decided to leave sub-Saharan Africa out of the “global” campaign), making use of the anti-malarial drug chloroquine and spraying large areas with the insecticide DDT.

Attention on malaria revived in the late 1990s with the creation of the Roll Back Malaria campaign, and the focus on the disease as one of the “big three” global health challenges in the UN’s Millennium Development Goals (MDG), and as the main focus of organisations like the Global Fund to Fight Aids, Tuberculosis and Malaria and the Bill & Melinda Gates Foundation.

Through the distribution of insecticide-treated bed-nets, the development of new drugs to treat malaria and renewed efforts to control mosquito populations, malaria deaths have halved over the past two decades. And the new Oxford vaccine offers the possibility of cutting deaths significantly, perhaps to the low tens of thousands, within a few years of a successful vaccine being rolled out.

But caution is still required. First, what is clear from the history of malaria control, and the global response to health challenges over the past half century, is that successful health programmes require sustained and focused attention and support. Progress against malaria made in places like Sri Lanka and elsewhere by the 1970s was subsequently undone as global funding for control efforts fell. And as strange as it may seem, success sometimes can pave the way to failure.

The renewed focus two decades ago on malaria, alongside HIV and tuberculosis, in the MDGs and in international organisations were not just a reflection of the terrible toll these diseases have taken in the Global South, and especially Africa, but a recognition that these diseases posed threats to the health security of the Global North, too.

Scientists in Oxford and elsewhere have worked for years on finding a malaria vaccine. But the vaccine’s emergence, and the support for such research from public funds, tells us something important about global health: rapid advances in medicine are often linked to the perception of a health issue as presenting a health security challenge to the Global North.

Growing fears that the climate emergency will create conditions in which endemic malaria could re-emerge or spread to new locations in the Global North have underscored some of the focus on malaria as a global health priority — just as the declaration of the 2013-16 Ebola epidemic as a global health emergency was prompted in part by the recognition that the capitals of Europe and North America were at risk, thanks to the proximity created by air travel. Meanwhile, the so-called “neglected tropical diseases,” a collection of 17 diseases that primarily affect the bottom billion of the world’s population, with limited threat to residents or even tourists of the Global North, remain poorly funded in comparison to the numbers affected.

If a successful vaccine could limit infections and deaths and reduce the perceived threat to the health security of the Global North, malaria could very easily find itself relegated to the lower ranks of health priorities, and we might subsequently find it harder to mobilise the funding required to achieve eradication. Would the UK have reduced its funding for the polio eradication campaign by 95 per cent if that disease continued to pose a serious risk to Britain?

Secondly, we have been here before with the promises of a new silver bullet. Hopeful candidates for a successful vaccine have emerged over the past couple of decades, only to fail the critical test of exposure to large-scale testing.

Still, this new vaccine looks to have more promise than earlier iterations. But even if it works, it will primarily be a tool for controlling, not eliminating, malaria. The news is, then, to be welcomed, but cautiously. A dramatic cut in deaths would be very welcome and may create the potential for a successful eradication campaign. But even if it does show 77 per cent effectiveness in real-life contexts, eradication is likely to be measured still in decades rather than years – and that’s if financial altruism to support the vaccine can be maintained in the Global North.