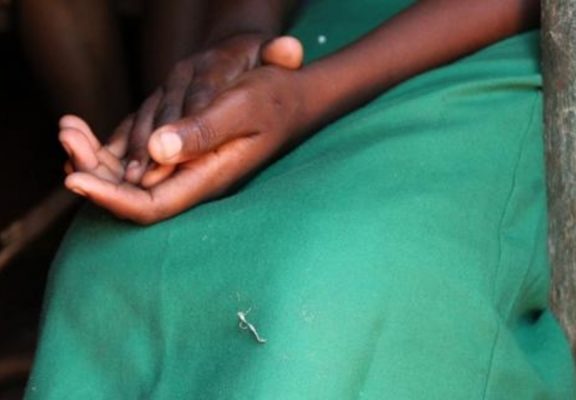 March is the month of colorectal awareness. It gathers the colon cancer community, including patients, survivors and health care providers to organize events and to raise awareness about colon cancer and screening methods.

Colorectal cancer is the most common cancer in the world, with an estimated 1.4 million cases in 2012. The highest rate of incidence was in South Korea, Europe, North America, Australia and New Zealand. The lowest incidence was in Africa and South Central Asia. About 55 per cent of colorectal cancer cases occurred in the developed countries. It is the main cause of cancer-related deaths, and that 52% of mortality rate occurred in the underdeveloped countries.