Dengue remains a public health problem in Africa despite the efforts of the Member States to stop and mitigate the impact of epidemics.

It is a dynamic systemic infectious disease. The infection can be asymptomatic or show with a broad clinical spectrum that includes serious and non-serious ways of expression. After incubation, the disease begins abruptly and goes through three phases: The febrile, critical, and recovery stage. Dengue needs to be addressed as a single disease with different clinical presentations ranging from benign conditions to severe clinical courses and outcomes that may lead to death.

Dengue fever is an arbovirus transmitted by Aedes mosquitoes (both Ae. aegypti and Ae. albopiticus). It is a severe, flu-like illness that affects infants, young children and adults, but seldom causes death.

Dengue haemorrhagic fever (DHF) is a potentially deadly complication that has become a leading cause of hospitalization and death among children in Africa. There is good evidence that sequential infection with the different serotypes of dengue virus increases the risk of more severe disease that can result in shock syndrome and death.

There is no specific treatment for dengue, but appropriate medical care frequently saves the lives of patients with dengue haemorrhagic fever.

Infected humans are the main carriers and multipliers of the virus, serving a source of the virus for uninfected Aedes aegypti mosquitoes which maintain the urban dengue transmission cycle. The virus circulates in the blood of infected human for 2 to 7 days, at approximately the same time that they have a fever.

At present, the only method of controlling or preventing dengue virus transmission is to combat the vector mosquitoes using environmental management and chemical methods.

The symptoms normally pass in about a week, although you may feel tired and slightly unwell for several weeks afterwards.

There’s no cure or specific treatment for dengue. Treatment involves relieving your symptoms while the infection runs its course.

You can usually look after yourself at home.

The following can help:

You should start to feel better in around a week, although it may be a few weeks before you feel your normal self again. Get medical advice if your symptoms don’t improve.

How dengue is spread

These mosquitoes bite during the day, most often early in the morning or in the early evening before dusk.

You can get it again if you’ve had it before, as you’ll only be immune to one particular variant of the virus.

There’s currently no widely available vaccine for dengue. You can prevent it by avoiding being bitten by mosquitoes.

The following can reduce your risk of being bitten: 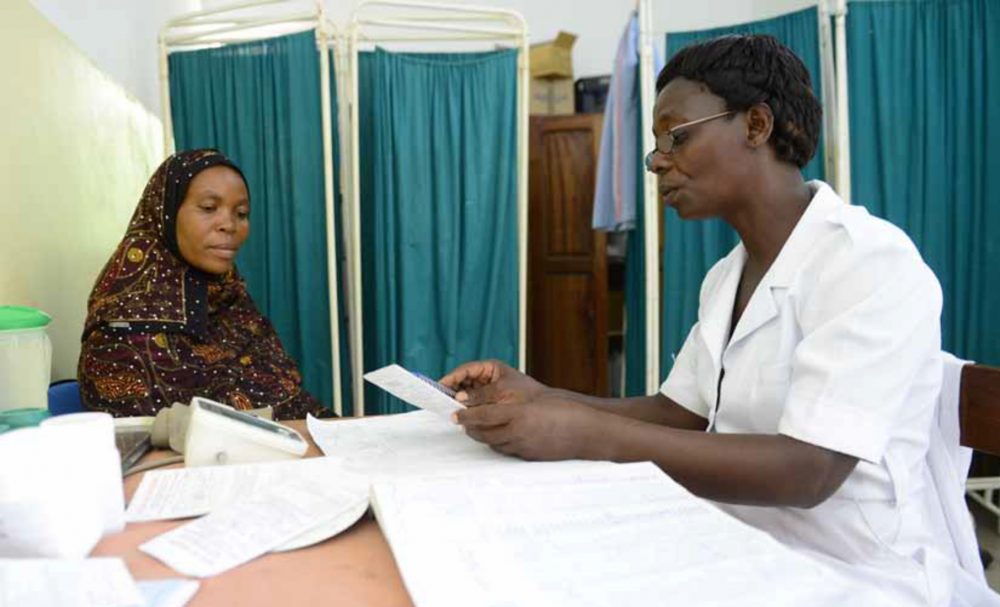