Ebola virus disease (formerly known as Ebola haemorrhagic fever) is a severe, often fatal illness, with a death rate of up to 90% caused by Ebola virus, a member of the filovirus family.

The Ebola virus causes an acute, serious illness which is often fatal if untreated. Ebola virus disease (EVD) first appeared in 1976 in 2 simultaneous outbreaks, one in what is now, Nzara, South Sudan, and the other in Yambuku, Democratic Republic of Congo. The latter occurred in a village near the Ebola River, from which the disease takes its name.

The 2014–2016 outbreak in West Africa was the largest and most complex Ebola outbreak since the virus was first discovered in 1976. There were more cases and deaths in this outbreak than all others combined. It also spread between countries, starting in Guinea then moving across land borders to Sierra Leone and Liberia.

A person infected with Ebola virus will typically develop:

These symptoms start suddenly between 2 and 21 days after becoming infected.

Diarrhoea, vomiting, a rash, stomach pain and reduced kidney and liver function can follow. The person may then bleed internally, and may also bleed from the ears, eyes, nose or mouth.

How Ebola virus is spread

The Ebola virus is spread in the blood, body fluids or organs of a person or animal with the infection.

For example, it can be spread by:

Ebola can’t be caught through routine social contact, such as shaking hands, with people who don’t have symptoms.

There’s currently no licensed treatment or vaccine for Ebola, although potential new vaccines and drug therapies are being developed and tested.

Any area affected by an outbreak should be immediately quarantined, and people confirmed to have the infection should be treated in isolation in intensive care.

Dehydration is common, so fluids may be given directly into a vein. Blood oxygen levels and blood pressure also need to be maintained at the right level, and body organs supported while the person’s body fights the infection.

Healthcare workers need to avoid contact with the bodily fluids of their infected patients by taking strict precautions, such as wearing protective equipment.

Ebola virus disease is sometimes fatal. The sooner a person is given care, the better the chance they’ll survive.

The Ebola outbreak in west Africa is now over. The risk of catching the infection is very small.

It’s still a good idea to follow these simple precautions to minimise your risk of picking up potentially serious infections: 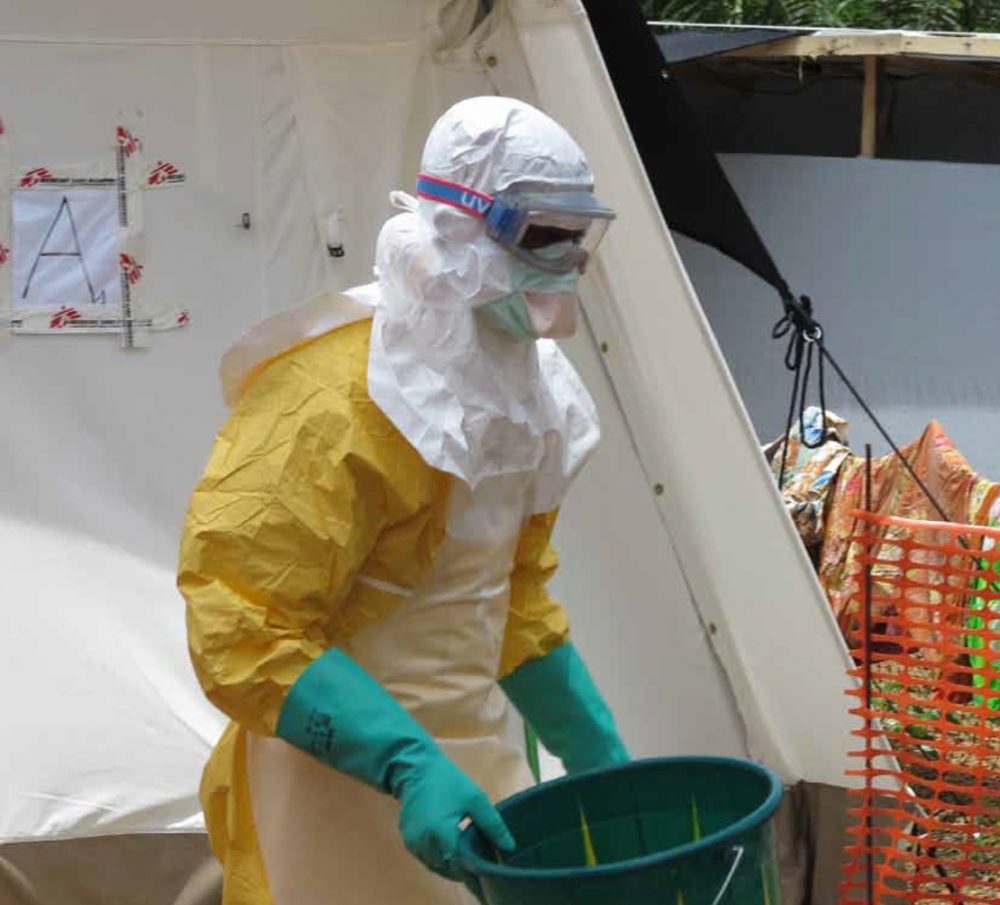