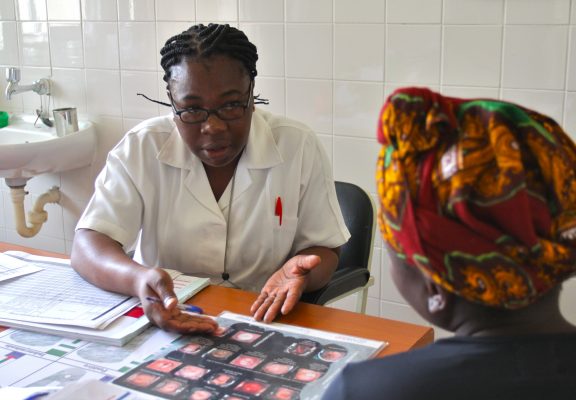 Africa Sickle Cell Week is held annually between June 19 – 26, in order to help increase public knowledge and raise awareness of blood diseases. The date was officially adopted by the Africa Health Council. AHO has called upon affected countries to strengthen their response to these conditions. In addition, a resolution was adopted on taking health measures about the prevention and management of genetic diseases for future generations, including sickle cell disease.

There is no definitive cure for patients with sickle cell anaemia, but it can be avoided by pre-marital screening.

There is a difference between the sickle anaemia and iron deficiency anaemia.

Like healthy persons, a patient with sickle cell trait does not show symptoms.

Increasing awareness of community of the Africa burden of SCD disorder.

Raising awareness of the importance of pre-marital screening to reduce transmission of sickle cell disease among generations.

Promoting and supporting research to improve quality of life for those affected.

I speak today to recognise Africa Sickle Cell Week, which takes place between June 19 – 26, and which was established by the Africa Health Council in 2018.

In Africa, the majority of children with the most severe form of the disease die before the age of 5, usually from an infection or severe blood loss. In countries such as Cameroon, Republic of Congo, Gabon, Ghana, and Nigeria the prevalence is between 20% to 30% while in some parts of Uganda it is as high as 45%.

To communicate the importance of preparing for transition to those impacted both directly and indirectly by sickle cell, AHO will specifically:

To our region’s country governments, I kindly advise collaboration with local sickle cell organisations and engage with patients and their families about the struggles they face daily.

In further support of our incredible sickle cell community, I would like to make an appeal to the public:

We have come a long way in better understanding the disease; however, there is much more to learn and much more work to be done.

Let today be a day where we celebrate the strides made while we push forward towards eradicating sickle cell disease. Thank you. 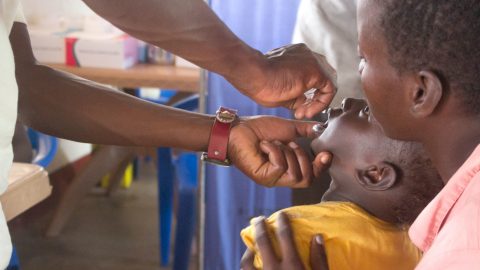