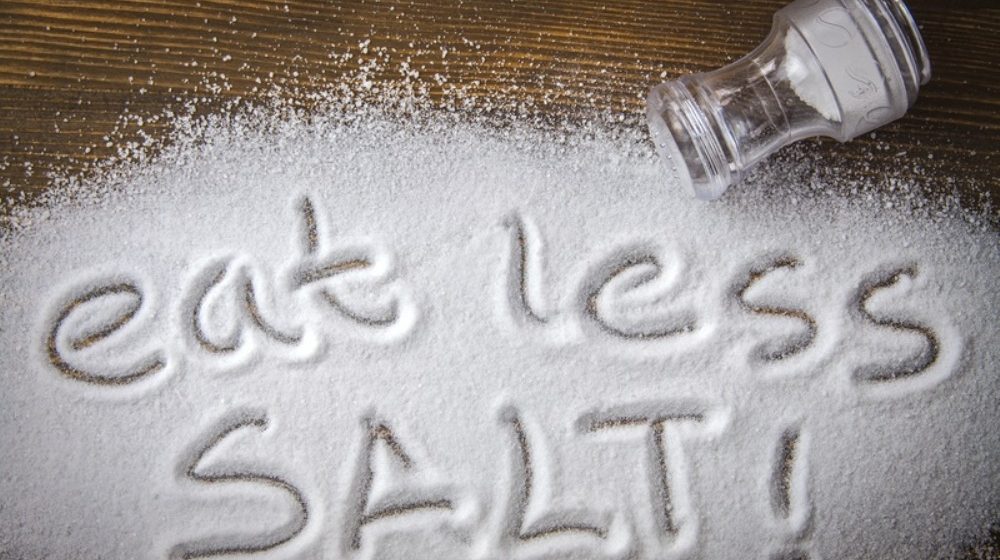 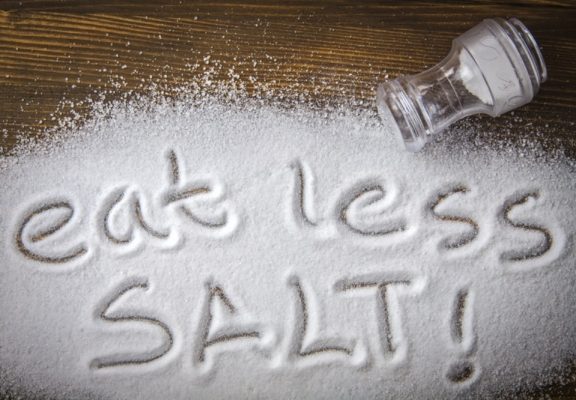 Increasing production of more and more processed food, rapid urbanization, and changing lifestyles are transforming dietary patterns. Highly processed foods are increasing in availability and becoming more affordable. People around the world are consuming more energy-dense foods that are high in saturated fats, trans fats, sugars, and salt. Salt is the primary source of sodium and increased consumption of sodium is associated with hypertension and increased risk of heart disease and stroke.

At the same time, as their eating patterns shift, people are consuming less fruit vegetables and dietary fibre (such as whole grains), that are key components of a healthy diet. Fruits and vegetables contain potassium, which contributes to reduce blood pressure.

Salt in the diet can come from processed foods, either because they are particularly high in salt (such as ready meals, processed meats like bacon, ham and salami, cheese, salty snack foods, and instant noodles, among others) or because they are consumed frequently in large amounts (such as bread and processed cereal products). Salt is also added to food during cooking (bouillon and stock cubes) or at the table (soy sauce, fish sauce and table salt).

However, some manufacturers are reformulating recipes to reduce the salt content of their products and consumers should read food labels and choose products low in sodium.

About salt, sodium and potassium

How to reduce salt in diets

Government policies and strategies should create environments that enable populations to consume adequate quantities of safe and nutritious foods that make up a healthy diet including low salt. Improving dietary habits is a societal as well as an individual responsibility. It demands a population-based, multisectoral, and culturally relevant approach.

Salt reduction programmes and programmes that promote fortification with micronutrients of salt, condiments or seasonings high in salt (bouillon cubes, soy and fish sauce) can complement each other.

Salt consumption at home can be reduced by:

Other local practical actions to reduce salt intake include:

Actions by the food industry should include: