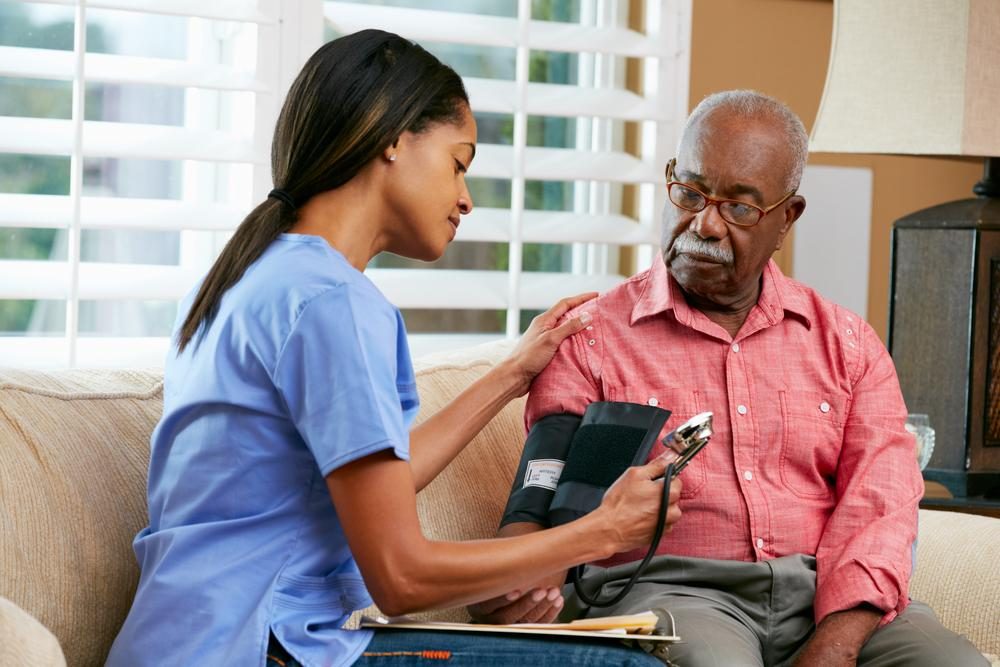 Cardiovascular diseases (CVDs) are a group of disorders of the heart and blood vessels.

What are cardiovascular diseases?

Cardiovascular diseases (CVDs) are a group of disorders of the heart and blood vessels and they include:

Heart attacks and strokes are usually acute events and are mainly caused by a blockage that prevents blood from flowing to the heart or brain. The most common reason for this is a build-up of fatty deposits on the inner walls of the blood vessels that supply the heart or brain. Strokes can also be caused by bleeding from a blood vessel in the brain or from blood clots. The cause of heart attacks and strokes are usually the presence of a combination of risk factors, such as tobacco use, unhealthy diet and obesity, physical inactivity and harmful use of alcohol, hypertension, diabetes and hyperlipidaemia.

What are the risk factors for cardiovascular disease?

The most important behavioural risk factors of heart disease and stroke are unhealthy diet, physical inactivity, tobacco use and harmful use of alcohol. The effects of behavioural risk factors may show up in individuals as raised blood pressure, raised blood glucose, raised blood lipids, and overweight and obesity. These “intermediate risks factors” can be measured in primary care facilities and indicate an increased risk of developing a heart attack, stroke, heart failure and other complications.

Cessation of tobacco use, reduction of salt in the diet, consuming fruits and vegetables, regular physical activity and avoiding harmful use of alcohol have been shown to reduce the risk of cardiovascular disease. In addition, drug treatment of diabetes, hypertension and high blood lipids may be necessary to reduce cardiovascular risk and prevent heart attacks and strokes. Health policies that create conducive environments for making healthy choices affordable and available are essential for motivating people to adopt and sustain healthy behaviour.

There are also a number of underlying determinants of CVDs or “the causes of the causes”. These are a reflection of the major forces driving social, economic and cultural change – globalization, urbanization and population ageing. Other determinants of CVDs include poverty, stress and hereditary factors.

What are common symptoms of cardiovascular diseases?

Symptoms of heart attacks and strokes

In addition the person may experience difficulty in breathing or shortness of breath; feeling sick or vomiting; feeling light-headed or faint; breaking into a cold sweat; and becoming pale. Women are more likely to have shortness of breath, nausea, vomiting, and back or jaw pain.

The most common symptom of a stroke is sudden weakness of the face, arm, or leg, most often on one side of the body. Other symptoms include sudden onset of:

What is rheumatic heart disease?

Rheumatic heart disease is caused by damage to the heart valves and heart muscle from the inflammation and scarring caused by rheumatic fever. Rheumatic fever is caused by an abnormal response of the body to infection with streptococcal bacteria, which usually begins as a sore throat or tonsillitis in children.

Rheumatic fever mostly affects children in developing countries, especially where poverty is widespread. Globally, about 2% of deaths from cardiovascular diseases is related to rheumatic heart disease.

Why are cardiovascular diseases a development issue in Africa?

How can the burden of cardiovascular diseases be reduced?

“Best buys” or very cost effective interventions that are feasible to be implemented even in low-resource settings have been identified by AHO for prevention and control of cardiovascular diseases. They include two types of interventions: population-wide and individual, which are recommended to be used in combination to reduce the greatest cardiovascular disease burden.

Examples of population-wide interventions that can be implemented to reduce CVDs include:

At the individual level, for prevention of first heart attacks and strokes, individual health-care interventions need to be targeted to those at high total cardiovascular risk or those with single risk factor levels above traditional thresholds, such as hypertension and hypercholesterolemia. The former approach is more cost-effective than the latter and has the potential to substantially reduce cardiovascular events. This approach is feasible in primary care in low-resource settings, including by non-physician health workers.

For secondary prevention of cardiovascular disease in those with established disease, including diabetes, treatment with the following medications are necessary:

In addition costly surgical operations are sometimes required to treat CVDs. They include:

Medical devices are required to treat some CVDs. Such devices include pacemakers, prosthetic valves, and patches for closing holes in the heart.

The plan aims to reduce the number of premature deaths from NCDs by 25% by 2030 through nine voluntary global targets. Two of the global targets directly focus on preventing and controlling CVDs.

Reducing the incidence of hypertension by implementing population-wide policies to reduce behavioural risk factors, including harmful use of alcohol, physical inactivity, overweight, obesity and high salt intake, is essential to attaining this target. A total-risk approach needs to be adopted for early detection and cost-effective management of hypertension in order to prevent heart attacks, strokes and other complications.

The eighth target in the Global NCD action plan states at least 50% of eligible people should receive drug therapy and counselling (including glycaemic control) to prevent heart attacks and strokes. Prevention of heart attacks and strokes through a total cardiovascular risk approach is more cost-effective than treatment decisions based on individual risk factor thresholds only and should be part of the basic benefits package for pursuing universal health coverage. Achieving this target will require strengthening key health system components, including health-care financing to ensure access to basic health technologies and essential NCD medicines.

Please donate and help us fight against CVDs in Africa