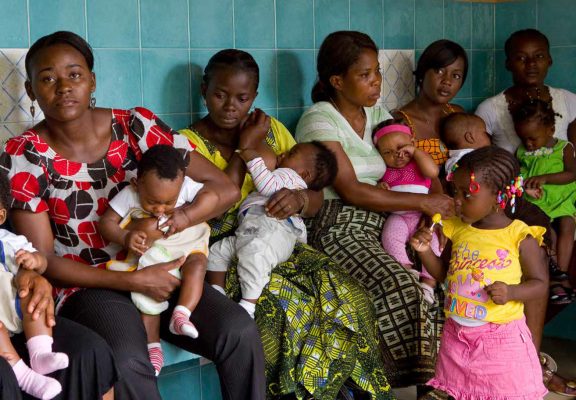 Cameroon, on the Gulf of Guinea, is a Central African country of varied terrain and wildlife. Its inland capital, Yaoundé, and its biggest city, the seaport Douala, are transit points to ecotourism sites. Its population is 22 million. Cameroon’s GDP per capita is USD 1,328 and GDP of USD 29.57 billion (2013).

Cameroon is often referred to as “”Africa in miniature”” for its geological and cultural diversity. Malaria is endemic and accounts for approximately 50 percent of morbidity and 40 percent of mortality among children under five. Although there is a global effort in the country to curb TB, each year 25,000 new cases are detected, and the TB/HIV co-infection remains high at 40 percent. Cameroon’s national HIV prevalence is estimated at 5.3 percent. Non-governmental organizations are voicing repeatedly concerns outlining social stigma, discrimination and criminalization based on both the sexual orientation and HIV status of the lesbian, gay, bisexual, and transgender community which hamper their access to lifesaving HIV programs. The Global Fund-supported programs aim to provide comprehensive care for TB and HIV patients, ensuring universal access to care, prevention of mother-to-child transmission, and prevention among key populations. Malaria interventions are focused on decreasing the population burden.