Five illnesses that affect children during the rain season 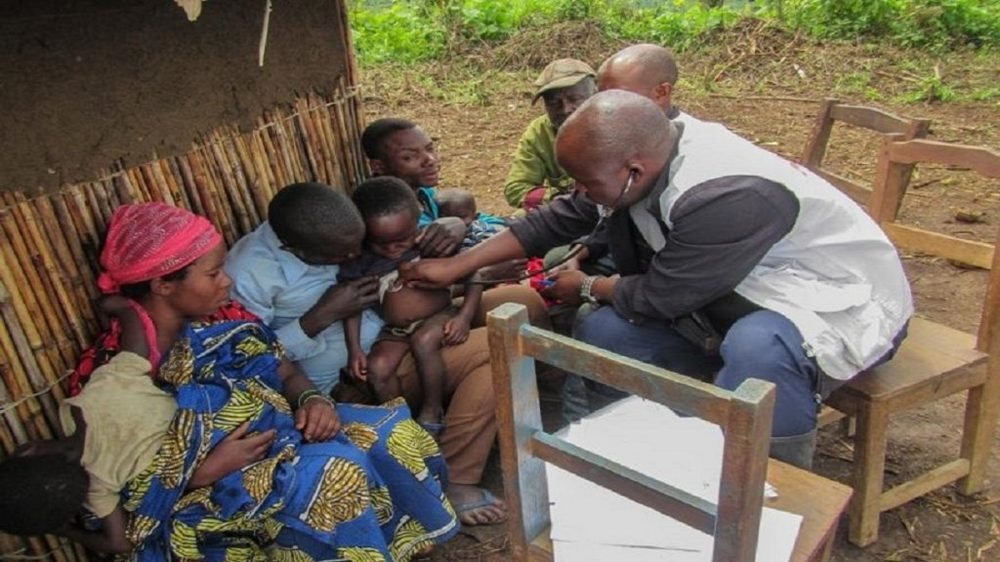 Rainy diseases are one of the major concerns plaguing parents when it comes to their wards during the rainy seasons and mosquito-borne diseases like dengue, malaria and other illnesses like cholera can play havoc to a youngster’s body.

While incessant rains may play spoilsport to an adult’s plans, going out and enjoying the showers, gorging on street food and playing in puddles of water is how children associate the rainy season with. However, with all of these comes the risk of exposing youngsters to a host of germs and viruses which can leave them recuperating on the bed for the rest of the season.

Rainy diseases are one of the major concerns plaguing parents when it comes to their wards during the rainy seasons and mosquito-borne diseases like dengue, malaria and other illnesses like cholera can play havoc to a youngster’s body. While protection from mosquitoes becomes an important way to keep away diseases, one also has to watch what their children eat during the rainy seasons to keep them healthy.

Here are a few of the most common illnesses children suffer during rainy seasons.

Malaria: Incessant rains can lead to puddles of water being formed in various areas and these can turn into an effective ground for mosquitoes. The female of the Anopheles variant of mosquitoes usually carry the virus and end up transferring them to a person after biting them. With children spending a lot of time playing in puddles during monsoon, they become prime targets for the mosquitoes. Keeping mosquitoes away and wearing clothes that cover the body as well as using mosquito repellents could be the perfect way to combat the disease.

Cholera: While not a mosquito-borne disease, this is one which is quite deadly and usually infects people who tend to have outside food or unhygienic food during monsoons. With youngsters buying quick edibles from less hygienic places, they become one of the main victims of the disease. Cholera is caused by a specific type of bacteria that usually thrives in dirty or contaminated water, as well as food items prepared in them. A youngster can be quickly identified as suffering from cholera if he/she starts having repeated bouts of diarrhoea and rapid dehydration of the body. Vaccination is the first line of defence when it comes to cholera.

Typhoid: A water-borne monsoon disease that is spread through contaminated water and food items being prepared in unhygienic ways. The Styptic bacteria are the one behind typhoid and it easily thrives in unhygienic and dirty conditions. Typhoid is dangerous considering it often can make its home in the gallbladder of a person despite treatment. Fever, abdominal pain and severe headaches are tell-tale signs of the infection. Furthermore, the monsoon disease is quite contagious so it is necessary for a person to be kept in quarantine.

Dengue: Malaria is not the only mosquito-borne disease that affects unsuspecting youngsters and adults alike. Another monsoon disease to affect people is dengue. Once a mosquito carrying the dengue virus bites a person, it directly transfers the virus into the bloodstream which is soon noticeable through pain in joints and muscles, swelling of lymph nodes, weakness, headache, fever and may even lead to hemorrhagic bleeding which can be fatal.

Viral Fever: Though it can be contracted at any time of the year, the chances of children getting a viral fever during monsoon go up exponentially. A generic way to describe any fever that occurs due to infection of a virus, it is usually airborne and seems to affect people especially when there is a lot of weather fluctuations. It is characterised by repeated sneezing, intense fever, weakness and a sore throat.