COVID-19 is becoming a problem for Sub Saharan Africa

When the COVID-19 pandemic first emerged in early 2020, medical experts and journalists were flummoxed by the low rates of infection and death throughout the African continent. 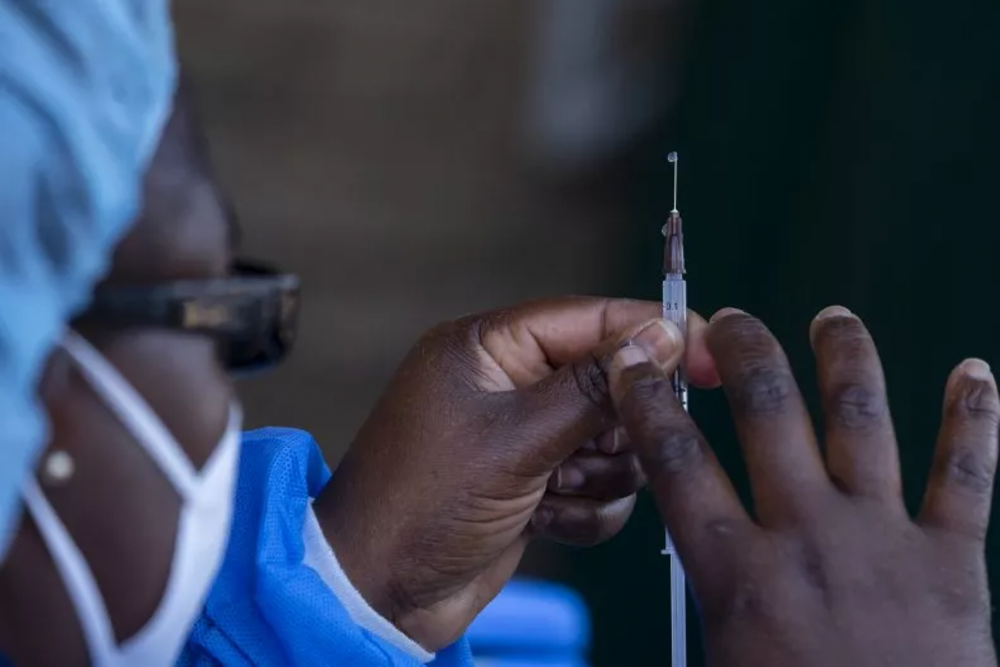 Maternal mortality is unacceptably high. About 295 000 women died during and following pregnancy and childbirth in 2017. The vast majority of these deaths (94%) occurred in low-resource settings, and most could have been prevented.

Despite sub-par public health systems, dense metropolitan areas and extreme poverty, experts highlighted many reasons why COVID cases remained low in Africa. Some explanations included the continent’s younger demographics, experience with epidemics like Ebola and the gift of time in delaying the spread of the virus to the continent.

Based on what we have seen so far, it is unlikely that we are going to see anything at the scale that we are seeing in Europe – both in terms of infections and mortality,” said Rashida Ferrand in September 2020, a professor at the London School of Hygiene and Tropical Medicine working in Harare, Zimbabwe.

Now, however, with vaccine rates lagging behind the rest of the world, it is clear that these early predictions were much too optimistic. The COVID-19 pandemic will soon become predominantly an African problem.

But Africa, a continent which was already far behind other continents economically and politically, will now be further left behind battling to control the pandemic. In recent weeks, the continent was experiencing 250,000 positive tests per day, with cases rising for seven straight weeks. Case fatality rates in Africa are now the highest in the world, and have risen by 80 percent in the last four weeks. These rates drastically underestimate the virus—testing rates are still low.

The virus is devastating not only the health sector, but an already fragile financial sector. Much of Africa’s economy runs through informal employment.

approximately 80 percent of people in sub-Saharan Africa work in the informal sector. Unfortunately, the lockdowns and curfews that governments have imposed, and re-imposed, throughout the pandemic limit much of this activity.

Lockdowns, which are the primary weapon African governments currently use to fight the spread of the virus, are wrecking damage in the lives of those who earn their living through low-paying informal jobs like restaurant waiters, shop attendants and cleaners. The Delta variant has forced most countries on the continent into a third wave lockdown. In South Africa, marginalized sections of society have felt the full impact of the pandemic more so than the rich, and those with jobs that give them the privilege to work from home.

People are dying. Hospitals are full. In Zimbabwe, the Ministry of Health has indicated that hospitals are inundated, and the country is requiring a letter from an employer for any person venturing outside of their neighborhood. There is very little sense of relief anytime soon. People are losing hope.

People in townships and living even further on the margins of society, are fed up with lockdowns and anxiously waiting for the vaccine, which we equate with freedom. Yet our vaccination efforts so far across the continent are hopelessly inadequate and haphazard. A deadly combination of Africa’s acute corruption, its leaders’ appalling incompetency and the western world’s greed of buying and stockpiling the vaccines has left Africa with a drop of vaccines in a vast ocean of need.

Statistics show around 2 percent of Africa’s population has been fully vaccinated, compared to the United Kingdom’s 58 percent and the United States’ 50 percent. It is clear that the continent won’t come close to meeting its modest year-end target of vaccinating 20 percent of its population set by the African Union. South Africa, the economic giant of the continent, is not inspiring any confidence among its peers. It has only so far managed to fully vaccinate less than 6 percent of its population.

Zimbabwe, ravaged by corrosive corruption, now has a crippling public health system. It has only so far fully vaccinated less than 6 percent of the population—most with Chinese donated vaccines. People are desperately swarming the vaccination facilities to get the jab to stay alive, waking up very early in the morning to stand at vaccination centers, where they are only administering 50 vaccinations per day before telling everyone to come the next day. Sometimes people are turned away after being told there are no needles to administer the vaccine.