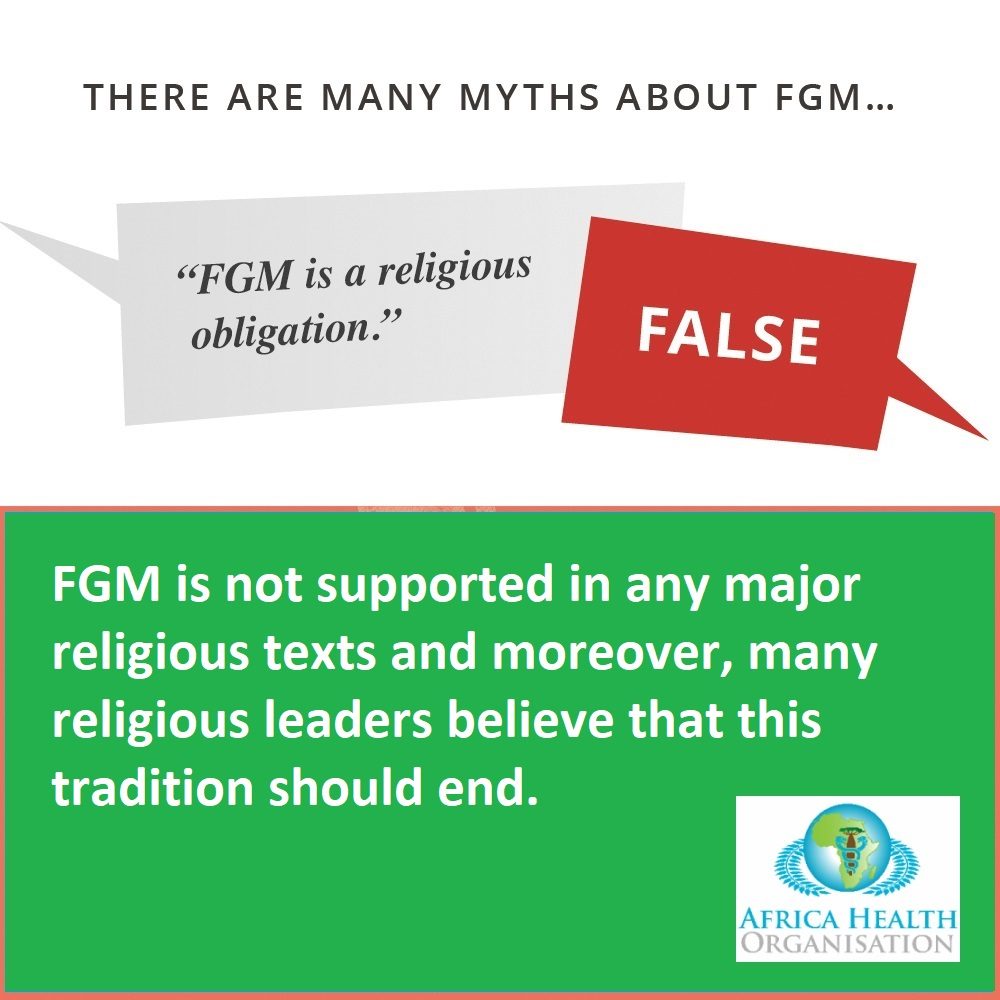 Female genital mutilation (FGM) comprises all procedures involving partial or total removal of the external female genitalia or other injury to the female genital organs for non-medical reasons.

Female genital mutilation of any type has been recognized as a harmful practise and is a violation of human rights. It has no health benefits and harms girls and women in many ways.

There are four classifications of female genital mutilation. Types I, II and III have been documented in 28 countries in Africa. Approximately 85% of women experience Types I and II.

Long-term consequences can include chronic pain, infections, decreased sexual enjoyment, infertility and psychological consequences, such as post-traumatic stress disorder. It also signiﬁcantly increases the risks of adverse childbirth complications such as low birth weight, still birth, caesarean section and post-partum haemorrhage. It is estimated that an additional 1 to 2 babies per 100 deliveries die as a result of female genital mutilation.

The most recent prevalence data indicates 91.5 million girls and women are currently living with the consequences of female genital mutilation and an additional 3 million girls are at risk every year.

Female genital mutilation has no known health benefits. On the contrary, it is known to be harmful to girls and women in many ways. First and foremost, it is painful and traumatic. The removal of or damage to healthy, normal genital tissue interferes with the natural functioning of the body and can cause several immediate and long-term health consequences. For example, FGM can cause excessive bleeding, swelling of genital tissue and problems urinating, and severe infections that can lead to shock and in some cases, death, as well as complications in childbirth and increased risk of perinatal deaths.

Communities that practice female genital mutilation report a variety of sociocultural reasons for continuing with it. Seen from a human rights perspective, the practice reflects deep-rooted inequality between the sexes, and constitutes an extreme form of discrimination against women.

Female genital mutilation is nearly always carried out on minors and is therefore a violation of the rights of the child. The practice also violates the rights to health, security and physical integrity of the person, the right to be free from torture and cruel, inhuman or degrading treatment, and the right to life when the procedure results in death.

Female genital mutilation comprises all procedures involving partial or total removal of the external female genitalia or other injury to the female genital organs for non-medical reasons (WHO, UNICEF, UNFPA, 1997).

The WHO/UNICEF/UNFPA Joint Statement classified female genital mutilation into four types. Experience with using this classification over the past decade has revealed the need to sub-divide these categories to capture more closely the variety of procedures.

Although the extent of genital tissue cutting generally increases from Type I to III, there are exceptions. Severity and risk are closely related to the anatomical extent of the cutting, including both the type of FGM performed and the amount of tissue that is cut, which may vary between the types.

Type IV comprises a variety of practices that do not involve removal of tissue from the genitals. Though limited research has been carried out on Type IV FGM, in general, these forms appear to be less associated with harm or risk than the types I, II and III, that all involve removal of genital tissue.

The complete typology with sub-divisions is described below:

AHO Strategy and Plan of Action to END FGM

At least 200 million girls and women alive today have undergone a form of female genital mutilation (FGM). If current trends continue, 15 million additional girls between ages 15 and 19 will be subjected to it by 2030.

Our Strategy and Plan of Action includes the following, to:

Among the discriminatory reasons FGM is practised is a perceived need to control female sexuality. AHO will form local groups to challenge the practice sustainably. Such an ingrained custom can only be changed through perseverance

AHO is working to change this inhuman cultural tradition especially working with mothers who perform the cutting. In the past, grandmothers used to tell fairy tales and fables containing concealed life lessons. But nowadays children just don’t want to know. Similarly, grandmothers were the ones who provided sexual education. We’ve lost that role too, but AHO thinks it should be reinstated. Girls are often more inclined to tell something to their grandmother rather than their mother.

More and more children are going to school and learning to think for themselves. No child who is well informed and able to stand up for himself or herself wants the practice of genital cutting to continue. Boys should be educated of girls’ rights and to respect them.

FGM has lasting physical and mental consequences that need to be discussed so that girls and women no longer must suffer in silence.

People think that Islam advocates cutting to ensure that a girl stays virtuous and pure. Religious groups don’t support FGM. People don’t seem to be able to distinguish between religion and traditional practices. They tend to see them as one and the same thing.

In the old days, genital cutting was an initiation rite for girls, to prepare them for their future. The whole community would participate. But nowadays it’s become more controversial and it usually takes place discreetly at home usually by mothers alone. And the girls who are cut are getting younger and younger. This is because the younger a girl is, the less likely she’ll be to discuss it with her friends.

Grassroots support for an end to FGM will lead to an official ban. Cutting, is a violation of children’s rights: the right to physical integrity, the right to good health and the freedom to make your own choices. It even violates a child’s right to be educated. If the wound becomes infected because the cutter uses an unsterilised knife, for example, the girl will fall ill and be unable to attend school.

Currently, our biggest challenge in the struggle against female genital cutting is the passing of legislation that will outlaw it. Then, and only then, will we be able to put an end to FGM. But it will take a lot of lobbying and advocating, at all levels: in government, in parliament, and in villages and communities. 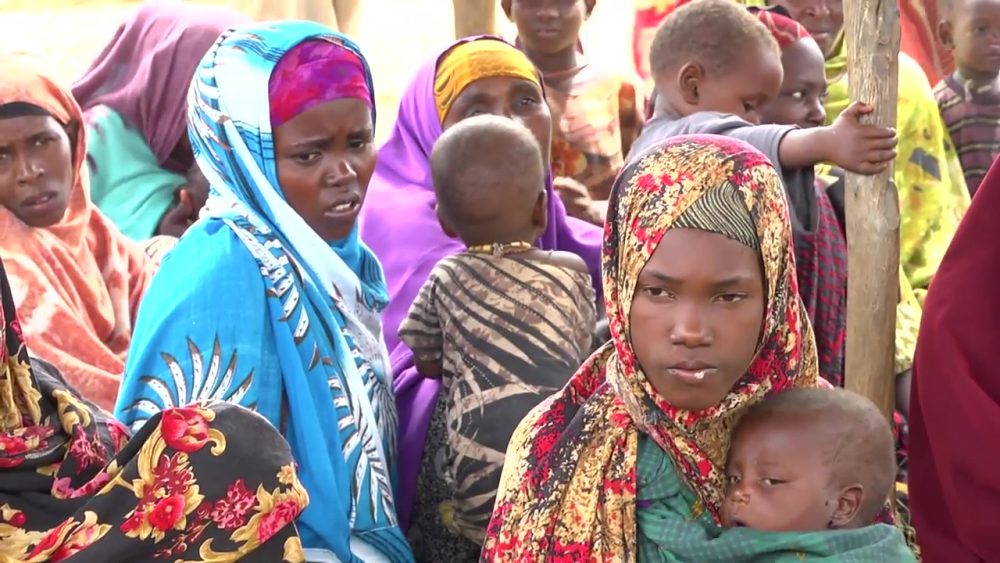