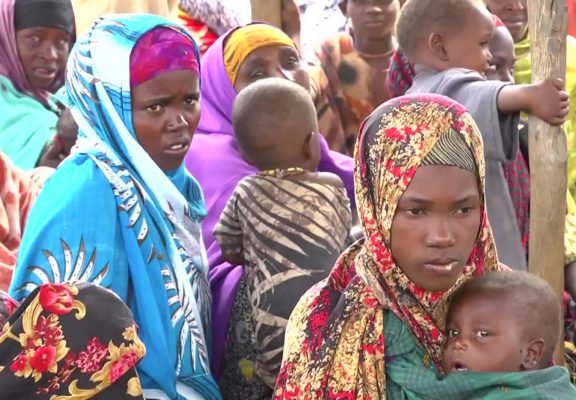 Mauritania, officially the Islamic Republic of Mauritania, is a country in the Maghreb region of western North Africa. Its population is 4 million and GDP per capita of USD 1,068.

Mauritania is mostly a desert country with a wealth of natural resources, and has shown sustained growth in recent years. The government has made a commitment to promote inclusive growth, as well as to increase its share on health financing in the coming years. Maternal and infant mortality nonetheless remain high. Despite a low HIV prevalence, key populations bear the highest burden of the disease. Malaria is endemic, particularly in the southern rice-growing areas, and TB continues to be a public health concern.