Researchers want to know everything about the latest coronavirus, from its mortality rate to its origins, incubation period and much more, and they still have blanks to fill in

Question 1: What is the mortality rate of coronavirus (COVID-19)?

COVID-19, as the disease is known, is more lethal than the average seasonal flu, but less so than previous epidemics stemming from coronaviruses. We do not yet know its precise mortality rate.

The Chinese Center for Disease Control and Prevention (China CDC) published this week a study of 72,314 confirmed, clinically diagnosed or suspected cases as of February 11.

According to the most extensive study done so far, the novel coronavirus was benign in 80.9 percent of the cases, “serious” in 13.8 percent and “critical” in 4.7 percent.

The remaining 0.6 percent was not specified.

According to the China CDC study, the mortality rate increased substantially with age, and those over 80 were most at risk with a rate of 14.8 percent.

Patients who already suffered from cardiovascular diseases were also particularly at risk, ahead of diabetics and those who suffered from chronic respiratory diseases or hypertension.

Global estimates of the mortality rate are risky however because we do not know how many people have actually been infected.

Other strains of coronavirus, such as SARS and Mers, have established mortality rates of 9.5 percent and 34.5 percent, respectively.

Question 2: How infectious is it?

Specialists generally agree that each person who falls ill with coronavirus will infect between two and three others on average.

That is a higher rate than a typical winter flu (1.3), lower than an infectious disease such as measles (more than 12), and comparable to Severe Acute Respiratory Syndrome or SARS (3) — the last major virus that broke out in China, in 2002-03.

Some experts warn however that we might be seriously underestimating the number of cases.

A study published Friday by the Imperial College Centre for Global Infectious Disease Analysis said: “We estimated that about two thirds of COVID-19 cases exported from mainland China have remained undetected worldwide, potentially resulting in multiple chains of as yet undetected human-to-human transmission outside mainland China.”

WHO chief Tedros Adhanom Ghebreyesus voiced concern on Friday about “the number of cases with no clear epidemiological link, such as travel history to China or contact with a confirmed case.”

Asymptomatic cases, where people show no symptoms, are another cause for concern.

The incubation period is estimated to be two to 10 days, and has led to experts to decide on a observation period of 14 days for suspected cases or for people who have been repatriated from areas such as China’s Hubei province, the epicentre of the outbreak.

Question 3: How is it transmitted?

The virus is mainly transmitted by respiratory means and physical contact. Drops of saliva expelled when an infected person coughs is a common example, and researchers believe that generally occurs over a distance of around one metre (yard) at most.

Health advisories emphasise measures such as washing your hands often, coughing or sneezing into the crook of your elbow or a paper handkerchief, and wearing a mask if you know you have been infected.

Question 4: What are the symptoms and treatments?

Signs and symptoms include respiratory symptoms and include fever, cough and shortness of breath. In more severe cases, infection can cause pneumonia, severe acute respiratory syndrome and sometimes death.

There are no vaccines or medications at present to fight COVID-19 so health officials can only treat the symptoms.

Some patients are given anti-viral medications, but their effectiveness has not been established so far. 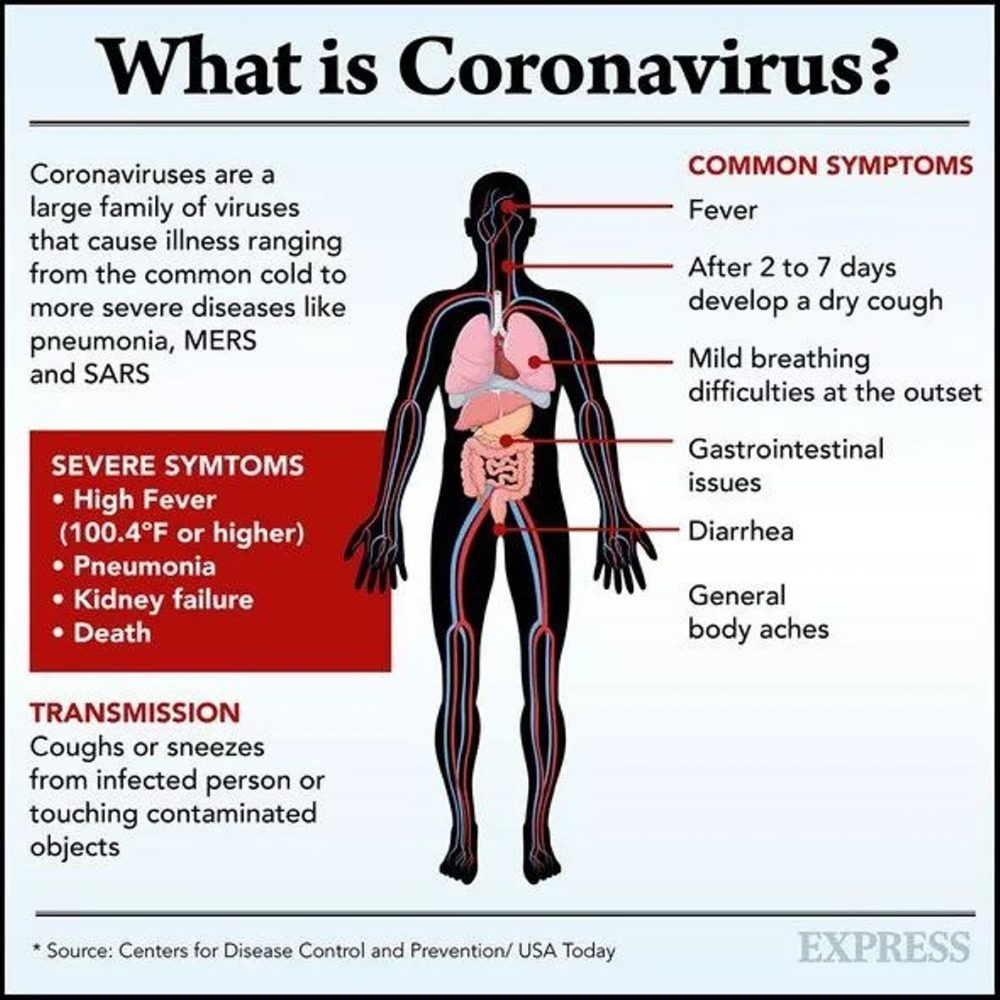 Question 5: Where did it come from?

The novel coronavirus is belived to have come from bats, but researchers think it might have spread to humans via another mammal species.

Chinese researchers suspect that might be the pangolin, a widely trafficked and endangered mammal. 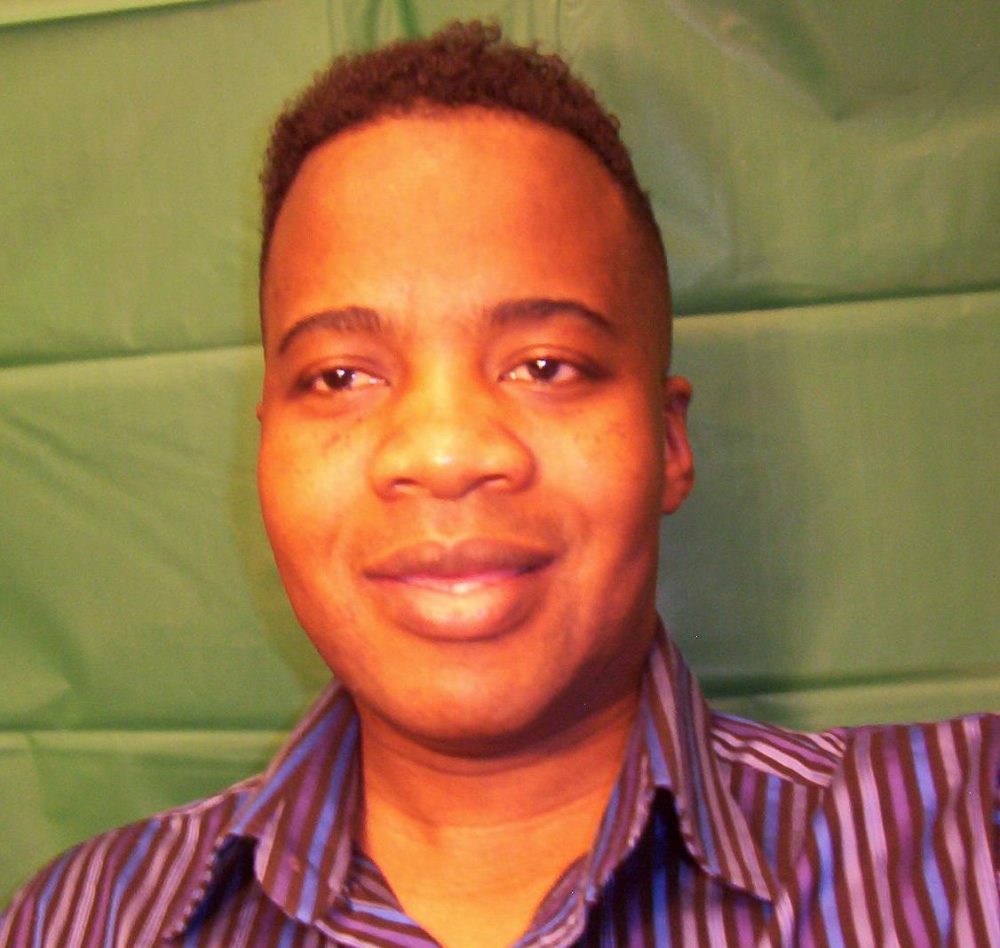