Deaths from COVID-19 in Africa have surged by 40% in the last month, pushing Africa’s death toll towards 100 000 since the first reported case on the continent on 14 February 2020. This comes as Africa battles new, more contagious variants and gears up for its largest-ever vaccination drive. 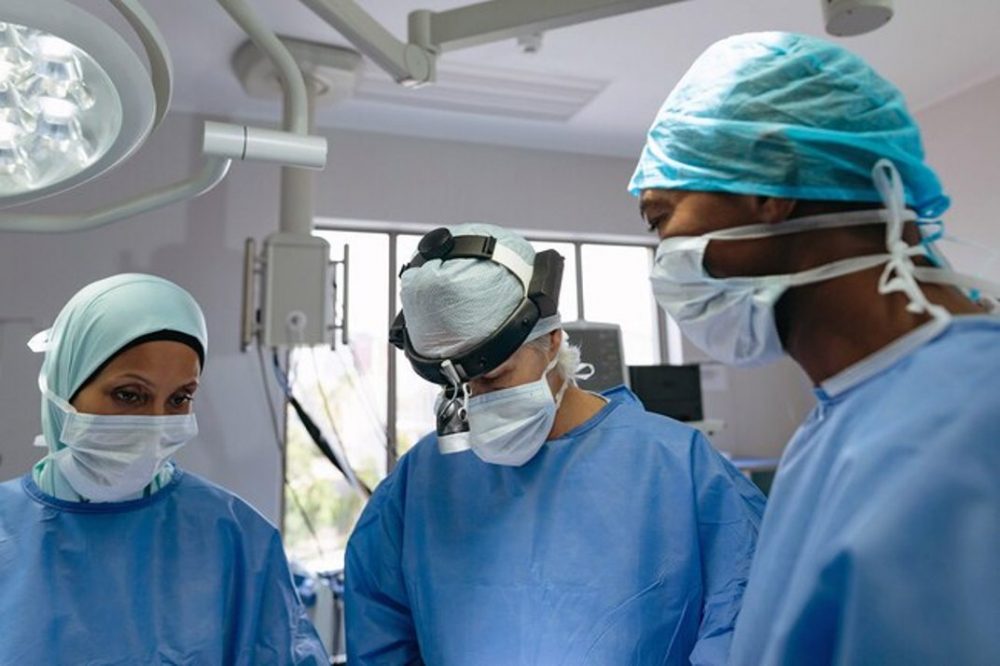 This spike in mortality comes as Africa’s second wave of cases which began in October 2020 seems to have peaked on 6 January 2021. The second wave spread much faster than the first and is far more lethal.

The increasing deaths from COVID-19 we are seeing are tragic, but are also disturbing warning signs that health workers and health systems in Africa are dangerously overstretched. This grim milestone must refocus everyone on stamping out the virus.

In the second wave as cases surged far beyond the peak experienced in the first wave, health facilities have become overwhelmed. Preliminary reports which WHO has received from 21 countries show that 66% reported inadequate critical care capacity, 24% reported burnout among health workers and 15 countries reported that oxygen production, crucial for severely ill COVID-19 patients, remains insufficient.

The one-year milestone comes as the continent faces the spread of new strains of virus. Variant 501Y.V2 (also known as B1.351), first identified in South Africa, has been detected in eight African countries, while the VOC202012/01 variant (also known as B1.1.7) initially identified in the United Kingdom has been detected in six countries on the continent.

This week South Africa announced that it will pause the roll-out of the Oxford/AstraZeneca vaccine because of a study indicating that the vaccine is less effective in preventing mild and moderate infection with the 501Y.V2 variant that is dominant in the country.

This is obviously very disappointing news, but the situation is very dynamic. While a vaccine that protects against all forms of COVID-19 is our biggest hope, preventing severe cases which overwhelm hospitals is crucial. If cases remain mostly mild and moderate and don’t require critical care then we can save many lives. So, my message is, go out and get vaccinated when a vaccine becomes available in your country.

On 10 February 2021, the Strategic Advisory Group of Experts on Immunization, known as SAGE, strongly recommended that countries use the AstraZeneca vaccine, for priority groups, even if variants are present in a country.

These preliminary findings highlight the urgent need for a coordinated approach for surveillance and evaluation of variants and their potential impact on vaccine effectiveness. AHO will continue to monitor the situation and provide updates as new data become available.

New variants are likely to emerge as the virus continues to spread so preventive measures must be maintained even as Africa gears up to start vaccinations against the virus.

The pandemic is far from over, and vaccines are just one crucial tool in our fight against the virus. We must boost investments and support for our health workers and health systems by sticking to mask wearing, regular hand cleaning and safe social distancing.