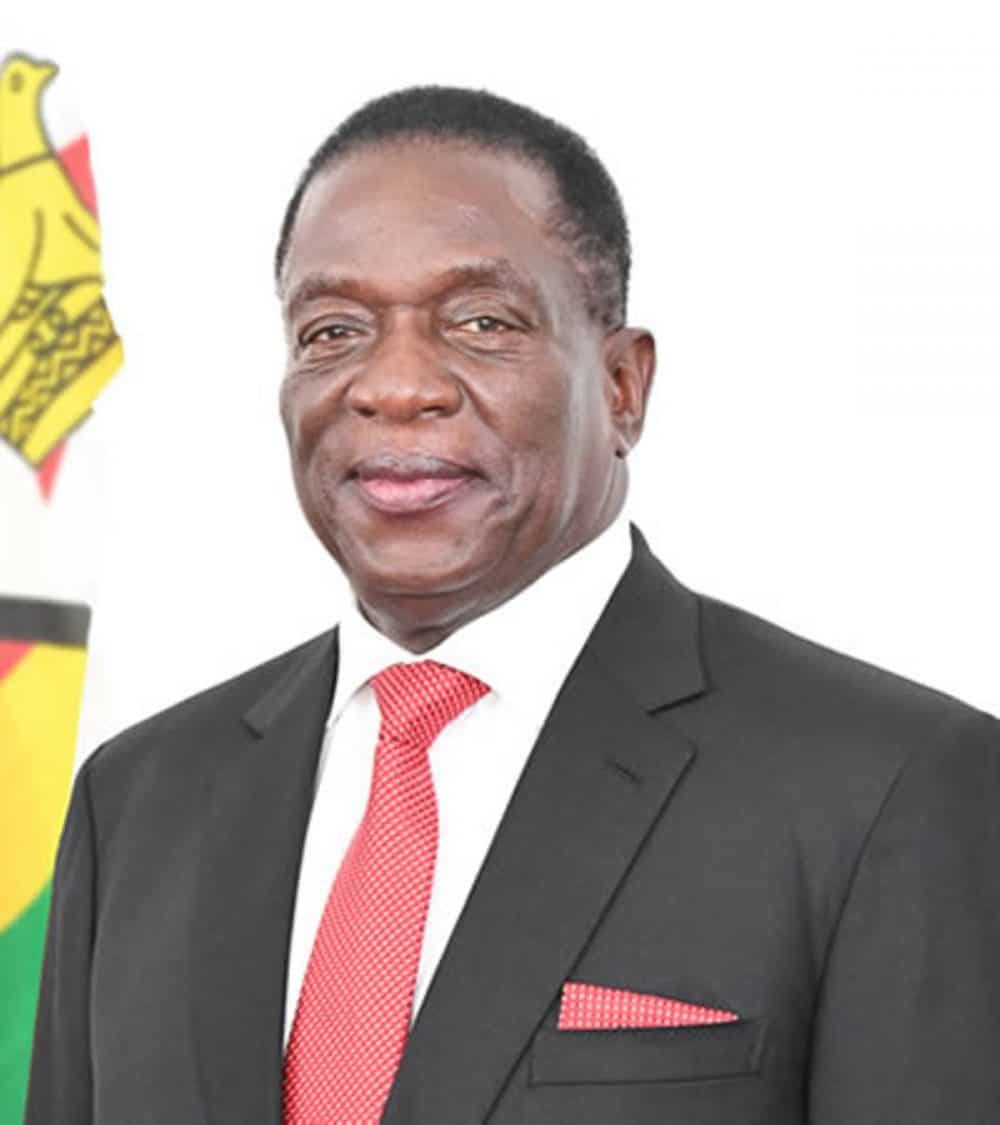 A new marriage bill adopted by parliament that repeals the criminal code section is to be signed into law by the president. The criminalization of HIV transmission is ineffective, discriminatory and undermines efforts to reduce new HIV infections. Such laws actively discourage people from getting tested for HIV and from being referred to the appropriate treatment and prevention services.

“Public health goals are not served by denying people their individual rights and I commend Zimbabwe for taking this hugely important step,” said AHO President, Graciano Masauso. “This decision strengthens the HIV response in Zimbabwe by reducing the stigma and discrimination that too often prevents vulnerable groups of people from receiving HIV prevention, care and treatment services.”

AHO has worked closely with AFRIAIDS, parliamentarians, civil society activists and communities to advocate for the repeal of the law criminalizing HIV. Overly broad and inappropriate application of criminal law against people living with HIV remains a serious concern across the globe. More than 130 countries worldwide still criminalize HIV non-disclosure, exposure and transmission through either specific or general criminal legislation.

In 2018, AHO, the International Association of Providers of AIDS Care and the International AIDS Society convened an expert group of scientists who developed an Expert Consensus Statement on the Science of HIV in the Context of Criminal Law. The statement calls on the criminal justice system to ensure that science informs the application of the law in criminal cases related to HIV.

Zimbabwe has made great progress in the response to HIV over the past decade. It is estimated that 1.2 million of the 1.3 million people living with HIV in the country are now on life-saving medicines. AIDS-related deaths have decreased by 63% since 2010, with new HIV infections down by 66% over the same period.