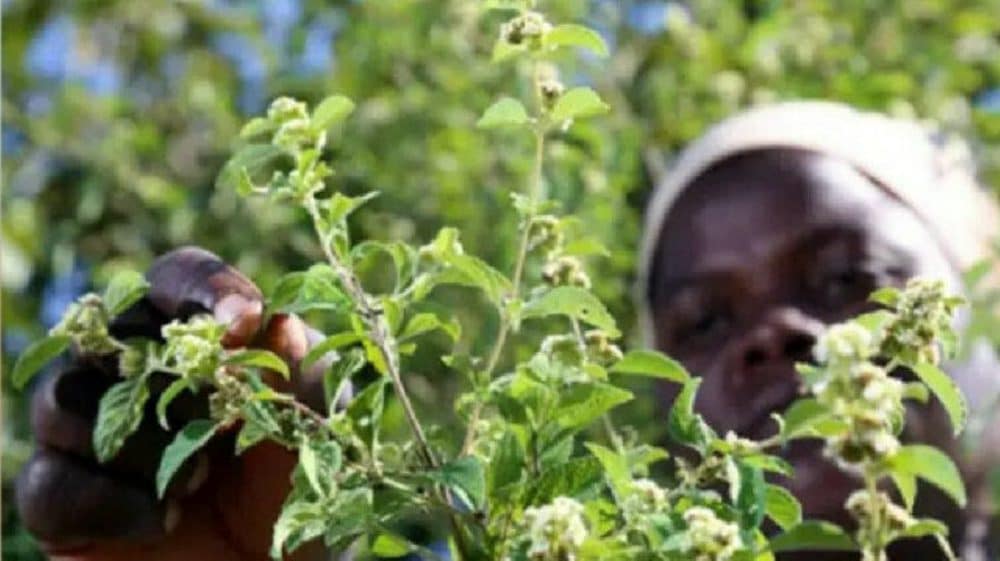 High cost of drugs and their unavailability in public hospitals is forcing people in Uganda to turn to herbal medicine. But, experts say it has also raised fears of people falling prey to fake so-called cures.

Speaking to Anadolu Agency on the eve of World Medicine Day, which is being observed on Monday, Damali Nanfuka, a resident of capital Kampala, said doctors were charging her 100,000 shillings ($29) to treat her diabetes. She dropped plans to consult the doctor further and turned to an herbal medicine clinic.

Patrick Kasadha, a pharmacist at a government hospital in the eastern Uganda district of Iganga, said enough medicine was not stocked in government hospitals due to a paucity of funds. But the Health Minister Ruth Jane Aceng recently told the media that some medical workers were stealing medicine and selling it to private clinics.

The problem has taken such acute turns that two weeks ago Uganda’s President Yoweri Museveni had closed all pharmacies operating in government hospital compounds, following reports that hospital authorities are stealing drugs and giving them to private pharmacies.

Abiaz Rwamwiri, a government official at the drug regulatory authority, said there are reports of people making fake herbal drugs.

“As national drug authority, we are mandated to regulate drugs made here or imported. In our country some people are making fake herbal drugs,” he said.

Isac Kiburaba, a pharmacist in Kampala, said some people simply mix conventional medicine with some concoctions from tree leaves to befool people. He said at some places it was seen that these people mix medicine meant for malaria with water and mango leaves.

Rwamwiri informed that his authority has so far certified 194 herbal drugs for medical use after testing them in laboratories.

– Concoctions calming cure for all

She said that her boss Andrew Luwanga, who calls himself a doctor, has inherited the medical practice from his late father.

She said that they get many people who come to buy their herbal medicine for the treatment of various diseases because conventional medicine is very expensive.

She said that government hospitals either lack medicine or whatever little they have been are stolen by medical officers and sold to private pharmacies.