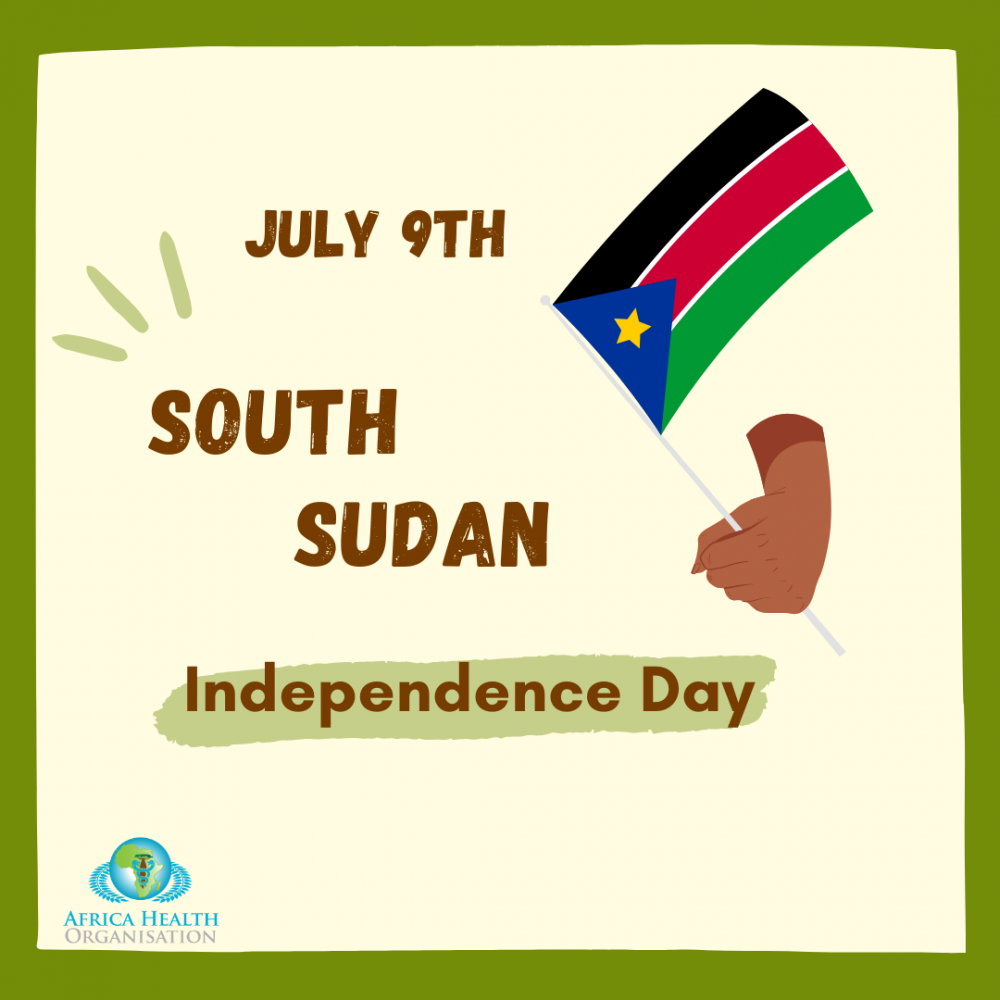 South Sudan is the youngest country in the world. It gained independence from Sudan in 2011 after a bloody civil war.

👶🏽 The first child born after the independence of South Sudan was a boy and was given the name ‘Independent’.

📍South Sudan is a multilingual country with people speaking over 60 indigenous languages because of the diversity of their ethnic groups.

🦒South Sudan has an abundance of wildlife including giraffes, buffalos, lions, elephants and hartebeest (large antelope).

🚾🚽 Most people in the country reside in rural areas and live on less than a dollar a day. People live in thatched-roofed houses located in areas with poor sanitation. Eighty percent of the population has no access to any toilet facility.

📉 The civil war has caused a lot of damage to the economy with the value of the country’s currency on a constant decline. Right now the country has one of the lowest GDP per capita in the world.

🐄 In South Sudan, the wealth is measured by the number of cattle that each family owns.