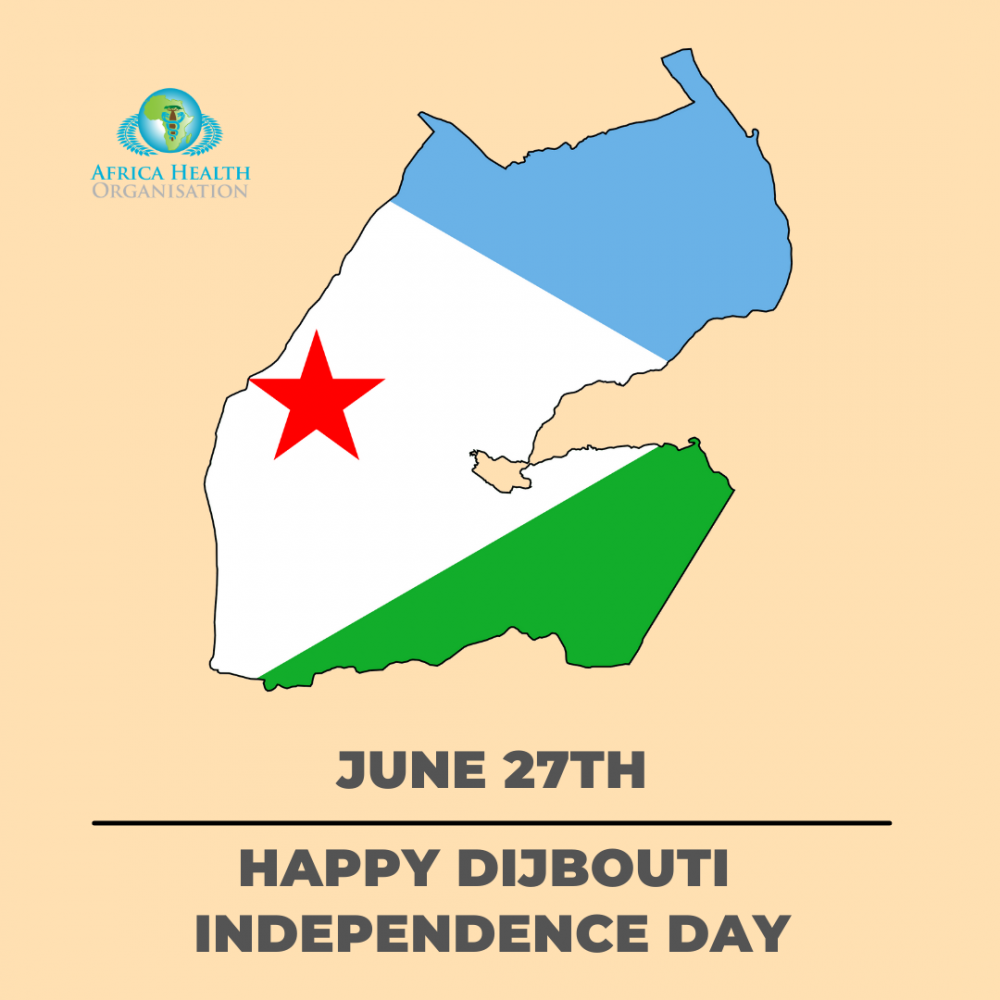 ⁉️ DID YOU KNOW

🌍 Djibouti is the third smallest country in Africa continental

🏜 Approximately 90% of Djibouti’s land is desert. The country has no permanent rivers, only salt lakes in the desert.

👦🏽👧🏽 Djibouti is a young country, with more than half of the population under 25

🌳🚫 Djibouti is one of the 16 countries on earth where there are almost no trees. Less than 1% of the land is covered in forest, similarly to Iceland, Libya, Lesotho and Jordan.

🥉 Only one Djiboutian athlete has ever won a medal at the Olympics: Hussein Ahmed Salah won a bronze medal in the marathon in 1988

🐟 The lake Lac Assal is one of the saltiest lakes in the world, saltier than the dead sea. Moreover, it is located at the lowest point of the whole continent.

🎄🎅🏾 Christmas in Djibouti is celebrated on January 7, not on December 25.