A newborn infant, or neonate, is a child under 28 days of age. During these first 28 days of life, the child is at the highest risk of dying.

Like many public health problems, neonatal mortality is the most obvious consequence of other underlying causes, many of them structural, that reflect poverty and inequity in society. To a greater or lesser degree, the countries of the region have been adopting a series of health sector interventions aimed at improving the health of newborns and reducing neonatal mortality. For example: wider health coverage, skilled care in childbirth, breast feeding, and vaccination, among others.

Approximately 75% of all newborn deaths occur during the first week of life, and up to 45% occur within the first 24 hours.

In Africa, 1.12 million newborn deaths occur annually. The main causes include prematurity and low-birth-weight, infections, lack of oxygen at birth, and birth trauma. These causes account for nearly 80% of the deaths in this age group.

Many newborns that are born prematurely are more susceptible to infections such as HIV. Preventative antiretroviral therapy (ART) can help prevent otherwise high transmission rates.

Nearly half of all newborns do not receive skilled care during and immediately after birth and up to two thirds of deaths can be prevented. Early initiation of breastfeeding—within one hour of birth—can protect the newborn from acquiring infections and significantly reduces infant mortality.

Of the 11 countries with preterm birth rates of over 15%, all but two are in Africa. Half of the continent’s newborn deaths occur in just five countries – Nigeria, Democratic Republic of Congo, Ethiopia, United Republic of Tanzania and Uganda 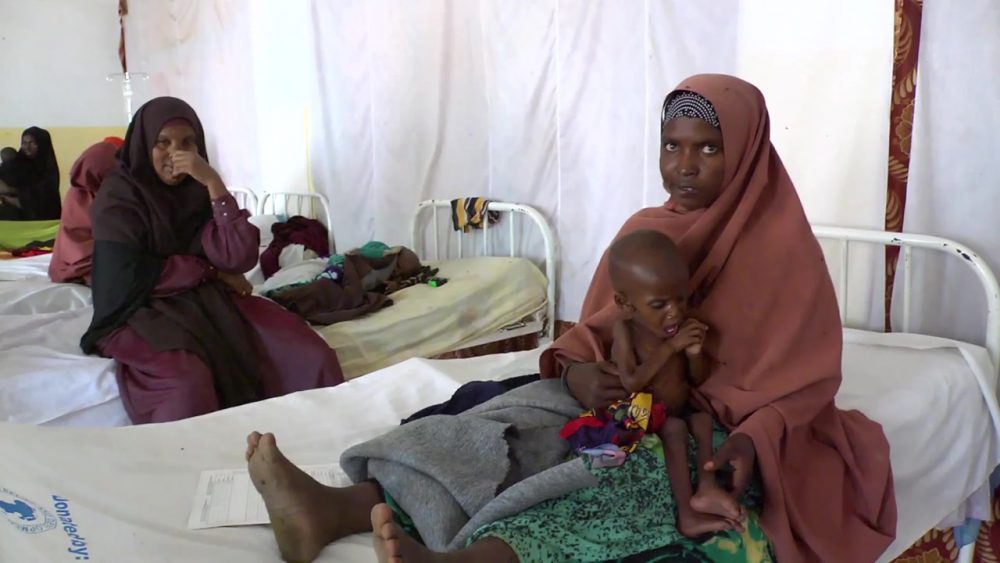