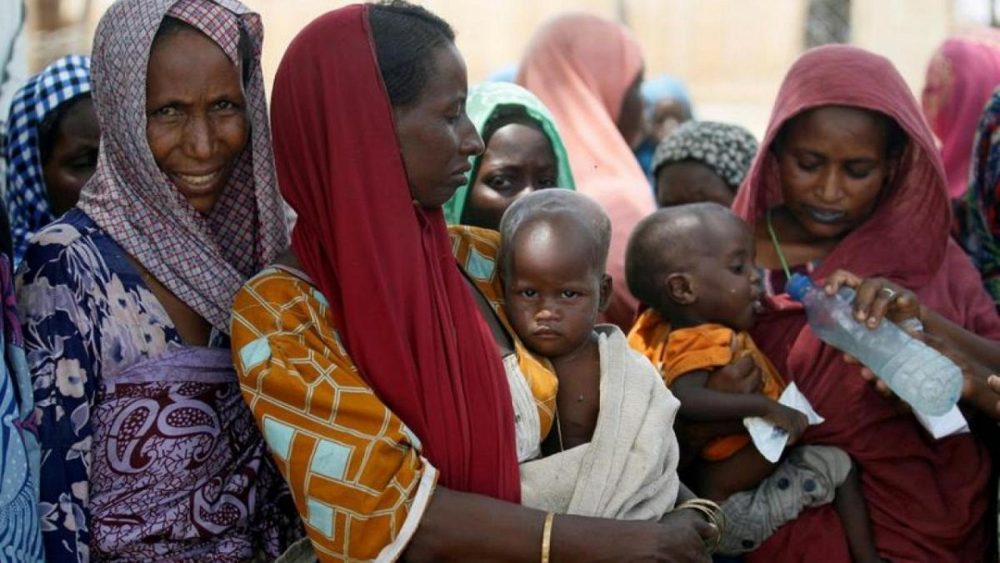 The current drought in Somalia is historic, surpassing the 2010/11 and 2016/17 droughts in terms of duration and severity.

Four consecutive rainy seasons have failed, a climatic event not seen in at least 40 years. The current Deyr season (October-December) is also projected to underperform. Some regions that used to receive the rains in early October are already experiencing a delay. Humanitarian needs will continue increasing well into 2023, should the current rainy season underperform and longer-range forecasts about a sixth poor rainy season materialize.
In November last year, the Government declared the drought an emergency. President Hassan Sheikh Mohamud appointed a Special Envoy for Drought and has reconstituted the Somali Disaster Management Agency (SoDMA), tasked with facilitating relief efforts and rescuing people in distress. An inter-ministerial group on drought has been established and work is ongoing to strengthen coordination with the United Nations and the international community.
Nearly half of Somalia’s population has been affected by the current drought. More than 1.1 million people have left their homes in search of food, water, and livelihoods. About 301,000 people are facing catastrophic levels of food insecurity (IPC Phase 5). Approximately 1.8 million children under the age of 5 years face acute malnutrition between August 2022 and July 2023, including more than half a million children who are likely to be severely malnourished.

people are affected by drought, more than
double the number of those affected at the
beginning of the year

people have been displaced by drought.
Displacement has increased threefold since
the beginning of the year.

children under the age of 5 years face acute
malnutrition between August 2022 and July
2023.

In January, when the 2022 Somalia Humanitarian Response Plan (HRP) was launched, about 3.2 million people were estimated to be
affected by the cumulative effects of three consecutive below-average rainy seasons. The funding request was for US$1.46 billion to reach
5.5 million people. Now, over 7.8 million people are affected by drought, more than double the number of those affected at the beginning of
the year, compounded with a threefold increase in displacement numbers. Humanitarians have stepped up response, reorienting activities
towards famine prevention and targeting the most vulnerable people – by September, 6.5 million people had been reached with some form
of humanitarian assistance.

THE 2022 HUMANITARIAN RESPONSE PLAN
In December, the Humanitarian Country Team revised the 2022 HRP to reflect the worsening situation and rising needs more accurately.
The revised 2022 HRP targets 7.6 million people, a 40 per cent increase since the beginning of the year. The updated funding
requirements are $2.27 billion, an increase of 55 per cent, to enable delivery of immediate life-saving assistance in early 2023.
Various government agencies and ministries, including the office of the Special Envoy on Humanitarian Affairs as well as the Office of the
Prime Minister, have initiated efforts to mobilize more resources from international partners to respond to the biting drought. SoDMA is
promoting coordination to support response efforts and ensure timely information sharing, coherence and complementarity between
government and humanitarian actors. With the revised HRP, the humanitarian community appeals for an injection of additional funding to
implement prioritized drought and famine prevention projects.

As humanitarian partners focus on saving lives and averting famine, there is a critical need to invest in livelihoods, resilience, infrastructure
development, climate adaptation and durable solutions – to counter the longer impact of climate change. With the worsening situation, an
urgent infusion of additional funds is needed to respond to the most critical needs and mitigate the impending loss of life across Somalia in
the months ahead. One of the most valuable lessons learned during the 2016/2017 drought response was the difference that timely funding
can make. While funding arrived late this year, this must be avoided in 2023. 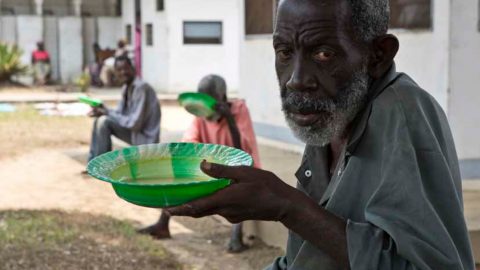