Meningitis is an infection of the protective membranes that surround the brain and spinal cord (meninges).

It can affect anyone, but is most common in babies, young children, teenagers and young adults.Meningitis can be very serious if not treated quickly. It can cause life-threatening blood poisoning (septicaemia) and result in permanent damage to the brain or nerves.

A number of vaccinations are available that offer some protection against meningitis.

Symptoms of meningitis develop suddenly and can include:

How meningitis is spread

Infections that cause meningitis can be spread through:

Meningitis is usually caught from people who carry these viruses or bacteria in their nose or throat but aren’t ill themselves.

It can also be caught from someone with meningitis, but this is less common.

Vaccinations offer some protection against certain causes of meningitis.

People with suspected meningitis will usually have tests in hospital to confirm the diagnosis and check whether the condition is the result of a viral or bacterial infection.

Bacterial meningitis usually needs to be treated in hospital for at least a week. Treatments include:

Viral meningitis tends to get better on its own within 7 to 10 days and can often be treated at home. Getting plenty of rest and taking painkillers and anti-sickness medication can help relieve the symptoms in the meantime.

Viral meningitis will usually get better on its own and rarely causes any long-term problems.

Most people with bacterial meningitis who are treated quickly will also make a full recovery, although some are left with serious, long-term problems. These can include:

Overall, it’s estimated that up to 1 in every 10 cases of bacterial meningitis is fatal. 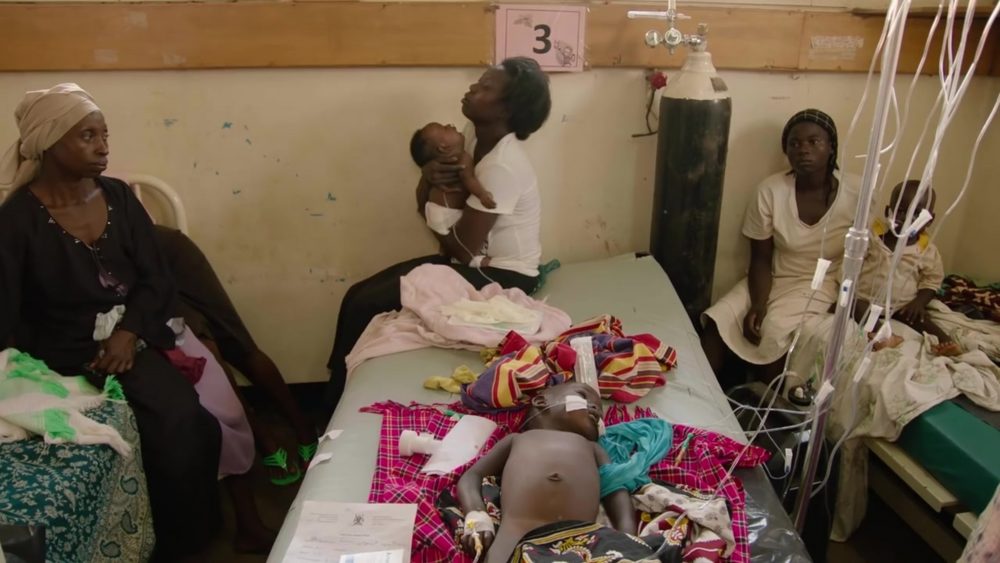 AHO Plan of Action on Immunisation