These viruses are among the most virulent pathogens known to infect humans. Both diseases are rare, but have a capacity to cause dramatic outbreaks with high fatality rates.

Illness caused by Marburg virus begins abruptly, with severe headache and severe malaise. Many patients develop severe haemorrhagic manifestations between 5 and 7 days, and fatal cases usually have some form of bleeding, often from multiple sites.

The Marburg virus is transmitted via direct contact with the blood, bodily fluids and tissues of infected persons. Close contact with severely ill patients, during care at home or in hospital, and certain burial practices are common routes of infection. Transmission of the virus can also occur by handling ill or dead infected wild animals (monkeys and fruit bats).

The disease has no vaccine and the predominant treatment is general supportive therapy. Severe cases require intensive supportive care, as patients are frequently dehydrated and in need of intravenous fluids or oral rehydration with solutions containing electrolytes.

Case fatality rates have varied greatly, from 25% in the initial laboratory-associated outbreak in 1967, to more than 80% in the Democratic Republic of Congo from 1998 to 2000, to even higher in the outbreak that began in Angola in late 2004. 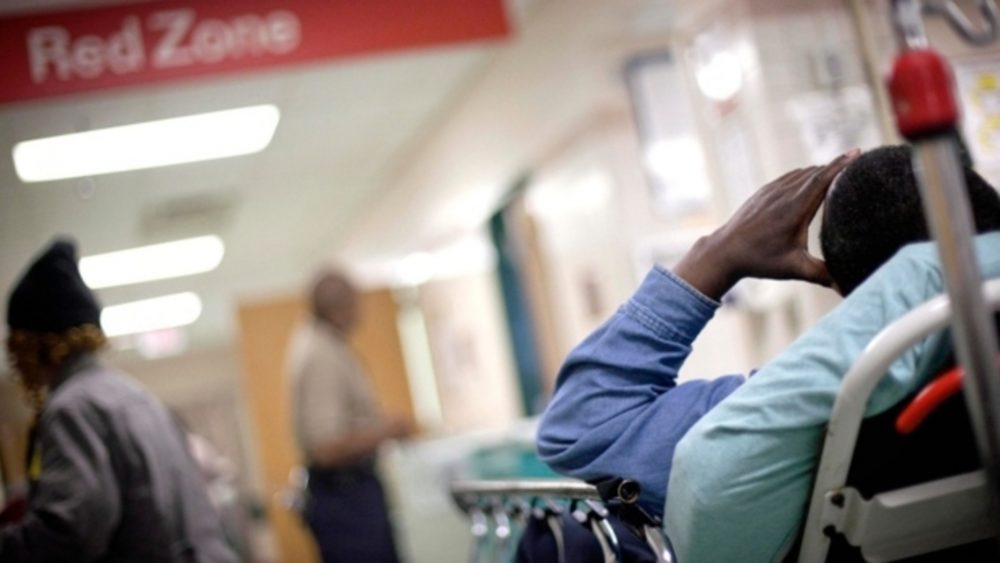