Hepatitis is the term used to describe inflammation of the liver. It's usually the result of a viral infection or liver damage caused by drinking alcohol.

The global burden of disease and mortality from viral hepatitis is high. An estimated 57% of liver cirrhosis cases and 78% of primary liver cancer cases result from hepatitis B or C viruses’ infections. In recognition of the importance of the public health problem posed by hepatitis, in 2010, the 63rd World Health Assembly designated July 28th as World Hepatitis Day and requested an integrated response in the fight against hepatitis.

An estimated 19 million adults in Africa are chronically infected with hepatitis C.

Over 90% of people with hepatitis C can be completely cured within 3–6 months.

Short-term (acute) hepatitis often has no noticeable symptoms, so you may not realise you have it.

If symptoms do develop, they can include:

See your GP if you have any persistent or troublesome symptoms that you think could be caused by hepatitis.

Long-term (chronic) hepatitis also may not have any obvious symptoms until the liver stops working properly (liver failure) and may only be picked up during blood tests.

In the later stages it can cause jaundice, swelling in the legs, ankles and feet, confusion, and blood in your stools or vomit

There are several different types of hepatitis, most of which are outlined below.

Hepatitis A is caused by the hepatitis A virus. It’s usually caught by consuming food and drink contaminated with the poo of an infected person, and is most common in countries where sanitation is poor.

Hepatitis A usually passes within a few months, although it can occasionally be severe and even life threatening.

There’s no specific treatment for it, other than to relieve symptoms like pain, nausea and itching.

Vaccination against hepatitis A is recommended if:

Hepatitis B is caused by the hepatitis B virus, which is spread in the blood of an infected person.

It’s a common infection worldwide and is usually spread from infected pregnant women to their babies, or from child-to-child contact.

In rare cases, it can be spread through unprotected sex and injecting drugs.

Hepatitis B is ommon in Africa.

Most adults infected with hepatitis B are able to fight off the virus and fully recover from the infection within a couple of months.

But most people infected as children develop a long-term infection. This is known as chronic hepatitis B, and can lead to cirrhosis and liver cancer. Antiviral medication can be used to treat it.

Vaccination against hepatitis B is recommended for people in high-risk groups, such as:

Hepatitis B vaccine should be added to the routine immunisation programme so all children can benefit from protection from this virus.

Hepatitis C is caused by the hepatitis C virus and is the most common type of viral hepatitis in Africa.

It’s usually spread through blood-to-blood contact with an infected person.

Hepatitis C often causes no noticeable symptoms, or only flu-like symptoms, so many people are unaware they’re infected.

Around 1 in 4 people will fight off the infection and be free of the virus. In the remaining cases, it’ll stay in the body for many years.

This is known as chronic hepatitis C and can cause cirrhosis and liver failure.

Hepatitis D is usually spread through blood-to-blood contact or sexual contact. It’s common in and widespread in Africa.

Long-term infection with hepatitis D and hepatitis B can increase your risk of developing serious problems, such as cirrhosis and liver cancer.

There’s no vaccine specifically for hepatitis D, but the hepatitis B vaccine can help protect you from it.

Alcoholic hepatitis is a type of hepatitis caused by drinking excessive amounts of alcohol over many years.

The condition is common and many people do not realise they have it.

This is because it does not usually cause any symptoms, although it can cause sudden jaundice and liver failure in some people.

Stopping drinking will usually allow your liver to recover, but there’s a risk you could eventually develop cirrhosis, liver failure or liver cancer if you continue to drink alcohol excessively.

You can reduce your risk of developing alcoholic hepatitis by controlling how much you drink. 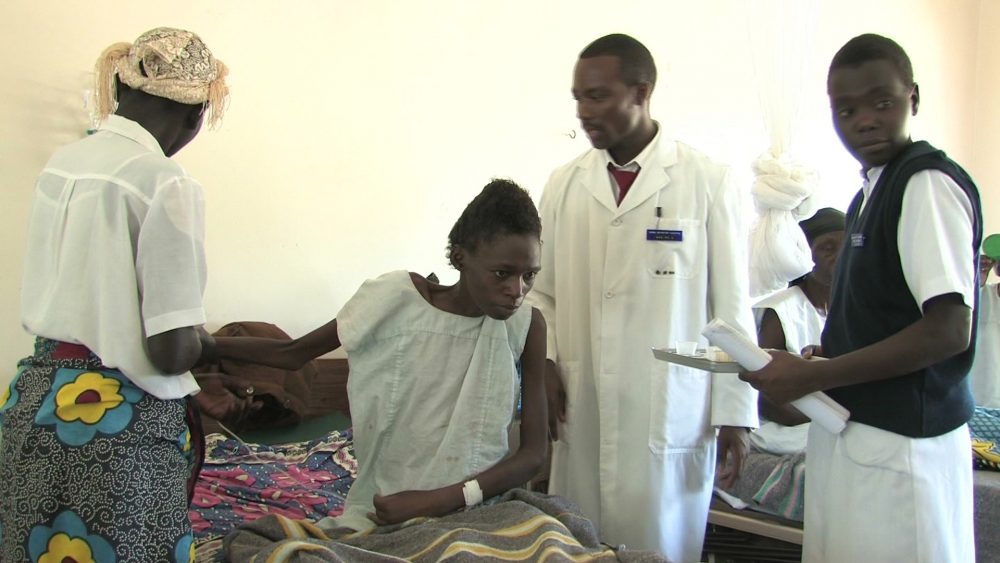