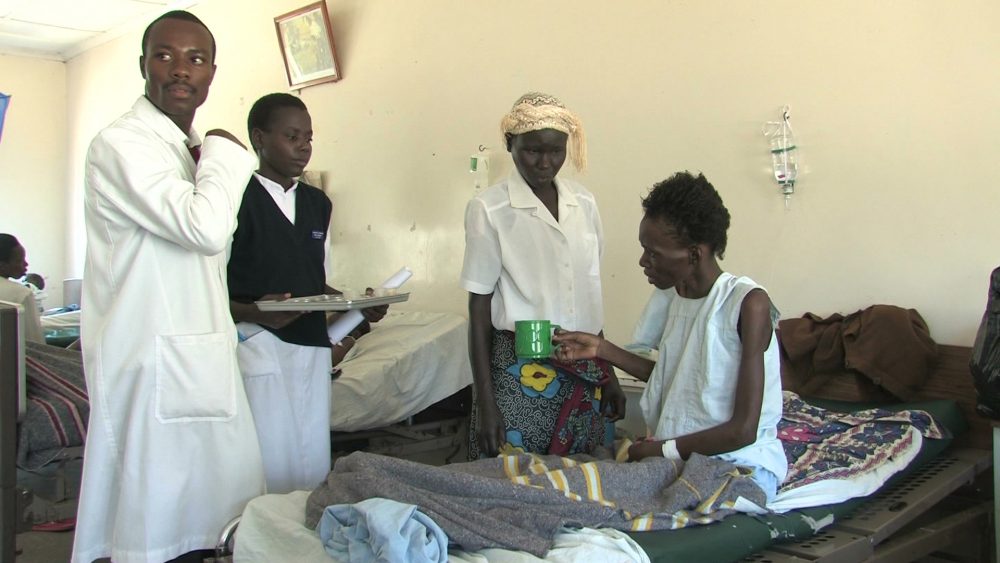 The Human Immunodeficiency Virus (HIV) affects over 37 million people worldwide and as of yet, there is no cure for HIV positive individuals. However, results from a recent study into the development of a HIV vaccine demonstrates a step forward in the search for a long-term solution to the disease.

HIV weakens the body’s immune system by attacking T-cells that form a crucial part of the system.  As a result, the body has a poor capacity to fight off future infections leading to further complications such as development of AIDS.  As of 2018, the African region was classified as the most affected region by HIV with the number of people living with the disease equating to approximately 27 million. As there is no cure, individuals must undergo antiretroviral therapy that involves taking daily medication to control the disease and reduce the risk of transmission.

Now, researchers from a number of institutions in the US have collaboratively conducted clinical trial studies to test a HIV vaccine, the first of its kind.  Vaccines function by exposing the patient to an inactivated version of the pathogen to induce antibody production allowing the body to fight off the real pathogen in the case of future infection. The genetic diversity of the virus means developing a vaccine that can mimic its structure is a no small feat.

Nonetheless, the results from the studies showed a somewhat positive outcome with the vaccine being well tolerated in humans with no adverse side effects while demonstrating protective efficacy in rhesus monkeys. These are encouraging initial results and further studies are underway to determine whether HIV prevention can also be demonstrated in humans.

If successful, this treatment could revolutionise the healthcare industry, both in Africa and across the globe.  However, the delicate nature of clinical trials and development time of creating an effective vaccine capable of being mass-produced and distributed means we are still a long way away from a cure.