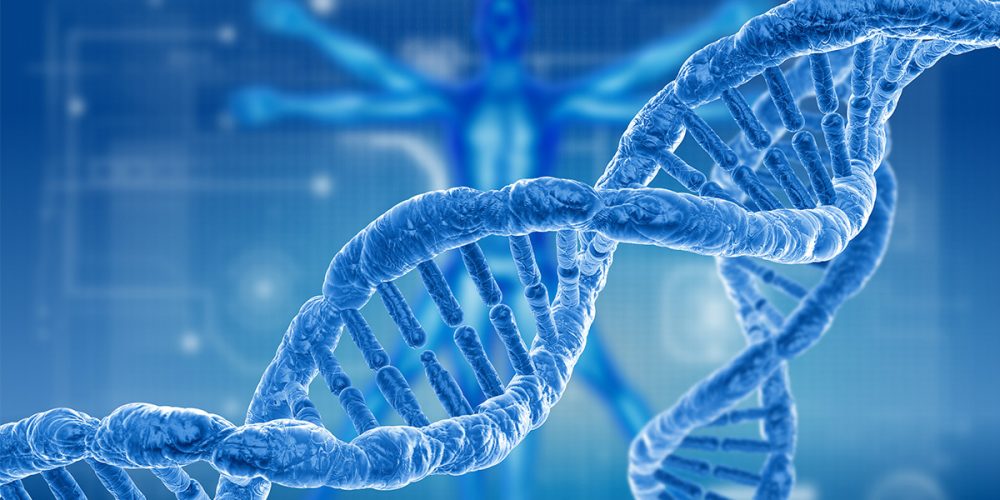 Genetics play a strong role in the chances of developing both type 1 and type 2 diabetes. Other factors include environment and lifestyle.

Diabetes is an increasingly common chronic condition affecting millions of people in the UK alone.

The risk of developing diabetes is affected by whether your parents or siblings have diabetes.

The likelihood of developing type 1 diabetes or type 2 diabetes differ, as you can see below.

Some other forms of diabetes may be directly inherited, including maturity onset diabetes in the young (MODY) and diabetes due to mitochondrial DNA mutation.

However, neither type 1 or type 2 diabetes may be entirely genetically determined.

Experts believe that environmental factors act as either ‘initators’ or ‘accelerators.’

Several genes are known as susceptibility genes, meaning that if an individual is carrying this gene they face greater risk of developing diabetes.

My family have type 2 diabetes, will I get it?

Type 2 diabetes is, in part, inherited.