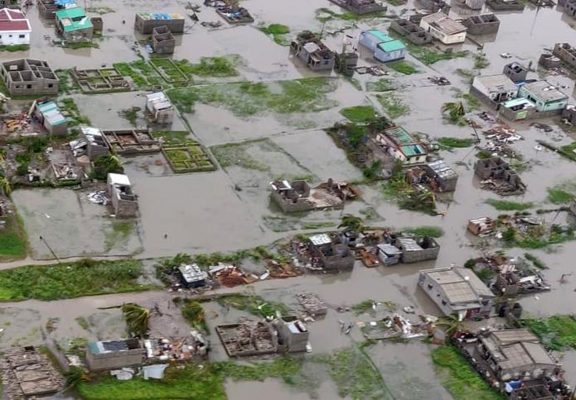 AHO worried about cases of cholera, malaria and typhoid in cyclone-hit Mozambique

Graciano Masauso, President of AHO said that stagnant water and decomposing bodies, as well lack of hygiene and sanitation, have created a risk of outbreaks of malaria and cholera.

Diaz Simango, the mayor of Beira who has been helping clean up the city by driving an excavator, also told AHO that cases of diarrhoeal infections had already been reported.

Meanwhile, four cases of typhoid were reported on Saturday in the small provincial district of Dombe, some 280km west of Beira, sparking fears that the disease could spread across the flood-prone area.

Local health worker Adelbert Da Silva told Al Jazeera that after authorities became aware of a cholera outbreak in some parts of the country, several people who had complained of illness were attended to by a mobile voluntary medical team stationed in Manica Province.

The four were found to have typhoid, and put on treatment.

Da Silva said he expected more cases to emerge in the coming days, adding, however, that government and humanitarian aid organisations were “working around the clock” to contain an outbreak of acute diseases.

“Dombe was covered in water after the heavy downpour, and this place is prone to flooding and diseases such as cholera and typhoid,” Da Silva said.

“But whilst we are still trying to come to terms and deal with the after-effects of this deadly cyclone, I can assure you that another crisis a disease outbreak will not be allowed to worsen an already bad situation.”

Survivors whose homes were swept away are now housed in taints, with those that have fallen ill accessing medical attention from there.

AHO director said people were also at risk of respiratory infections such as pneumonia.

He said in a statement that “with crops destroyed in the breadbasket of Mozambique more people are at risk of food insecurity in all three countries”.

The homeless, hungry and injured slowly made their way from devastated inland areas of Mozambique to Beira, which was heavily damaged itself but has emerged as the nerve centre for rescue efforts.