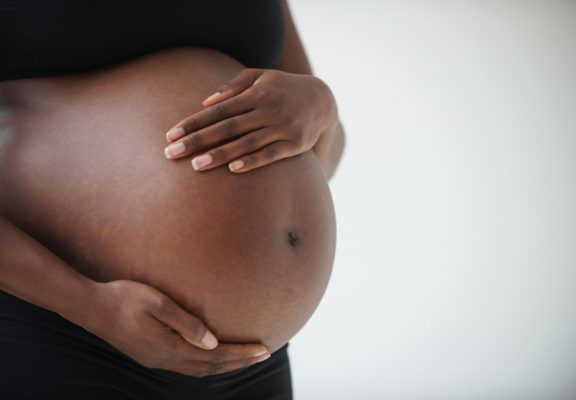 Current screening programmes for gestational diabetes are being carried out too late to adequately prevent health issues in mother and baby, researchers have said.

A team from South Korea have found that excessive growth of a baby in the womb, a common complication of diabetes during pregnancy, starts weeks before the expecting mother is tested.

This ‘fetal overgrowth’ indicates that gestational diabetes processes are already underway. It is best to catch the development of the condition as soon as possible, so that early action can be taken to improve control.

The research involved nearly 8,000 pregnancies and an ultrasound was used to measure abdominal circumference, head size, and femur length of the unborn child.

The results showed that the women who were diagnosed with gestational diabetes already had experienced abnormally large abdominal fetal growth between 20 and 24 weeks.

This is significantly earlier than the recommended screening time of 24-28 weeks in South Korea, the UK and the US. Pregnant women are typically screened using an oral glucose tolerance test (OGTT).

Gestational diabetes can be controlled and monitored closely during pregnancy but, if left unaddressed, it can lead to a larger baby being born. While this may not sound like an immediately troubling thing, increased birthweight is associated with lower insulin sensitivity and an increased risk of obesity and diabetes in later life.

Fetal overgrowth can also cause complications for the mother. In addition, gestational diabetes means an increased risk of type 2 diabetes down the line.

Lead researcher Dr Yoo Lee Kim, from CHA University in the Republic of Korea, said: “Abdominal overgrowth of the baby in the womb is believed to indicate fetal obesity, not just a big baby.

“Our findings suggest that diagnosing gestational diabetes and implementing interventions to reduce the risk of excessive fetal growth such as diet and exercise earlier in pregnancy may be necessary to prevent harm to mothers and their babies.

“Early screening and careful monitoring may be particularly beneficial for obese and older mothers, as fetal abdominal growth is already abnormal at five months in these high-risk women, meaning that their babies are already large at the time of diagnosis.”

This research is one of the presentations at the 55th Annual Meeting of the European Association for the Study of Diabetes (EASD) in Barcelona, Spain, which is running between 16-20 Sept.