Epilepsy is a chronic disorder characterized by recurrent seizures, which may vary from a brief lapse of attention or muscle jerks, to severe and prolonged convulsions.

Seizures are bursts of electrical activity in the brain that temporarily affect how it works. They can cause a wide range of symptoms.Epilepsy can start at any age, but usually starts either in childhood or in people over 60. It’s often lifelong, but can sometimes get slowly better over time.

Seizures can affect people in different ways, depending on which part of the brain is involved.

Sometimes you might pass out and not remember what happened.

Treatment can help most people with epilepsy have fewer seizures or stop having seizures completely.

Some people need treatment for life. But you might be able to stop treatment if your seizures disappear over time.

In epilepsy, the electrical signals in the brain become scrambled and there are sometimes sudden bursts of electrical activity. This is what causes seizures.

In most cases, it’s not clear why this happens. It’s possible it could be partly caused by your genes affecting how your brain works, as around one in three people with epilepsy have a family member with it.

Occasionally, epilepsy can be caused by damage to the brain, such as damage from: 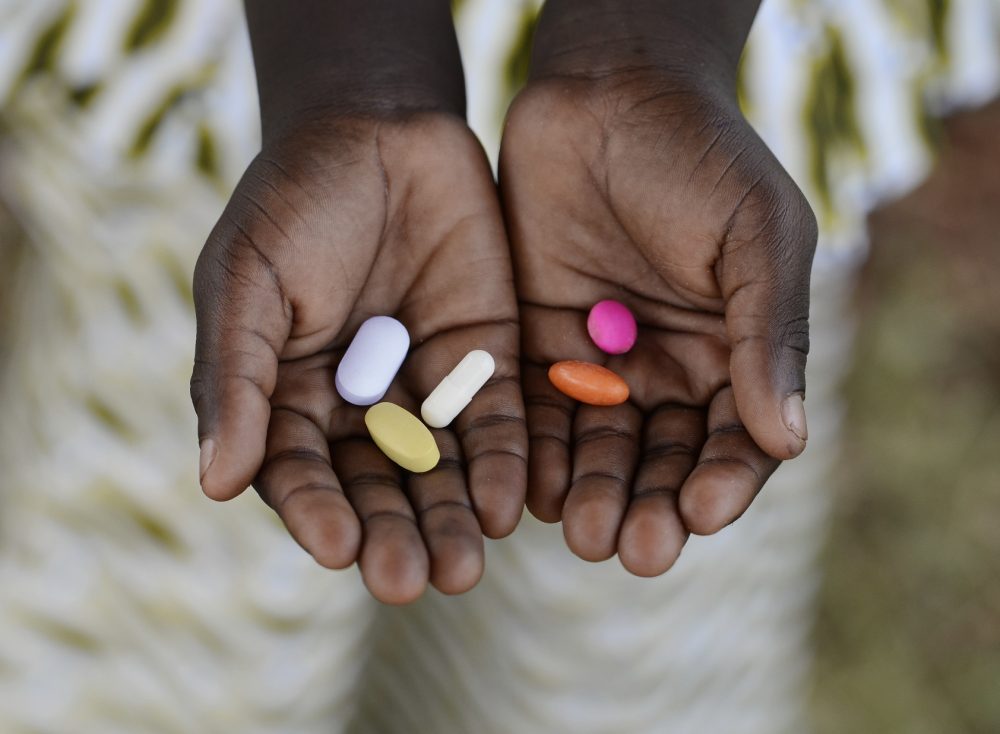