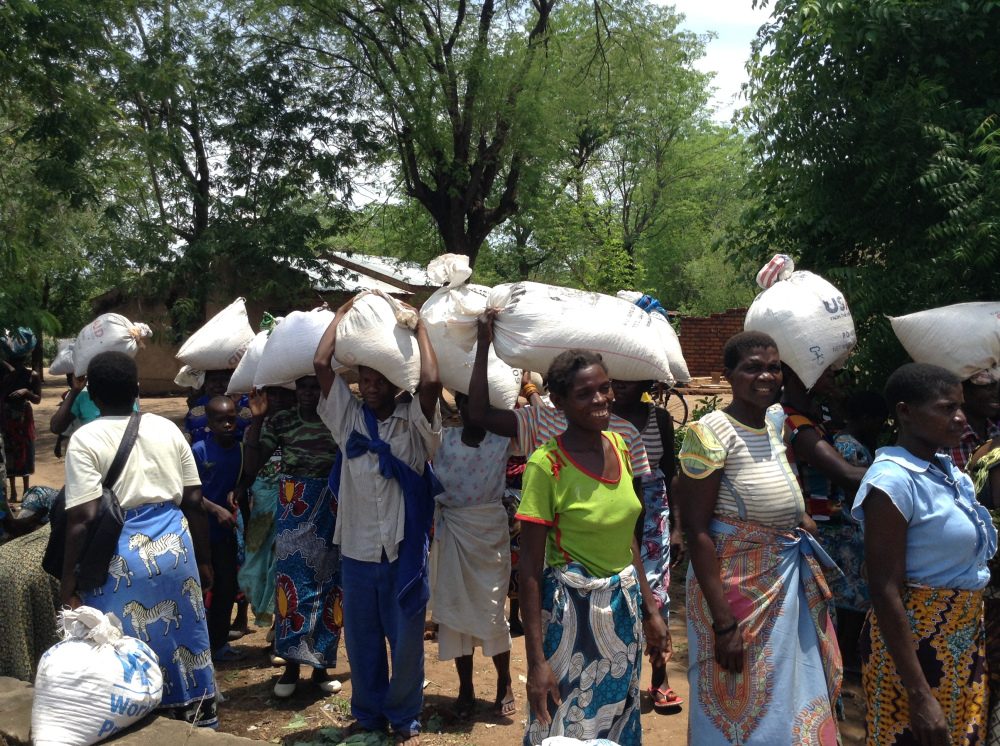 Ethiopia continues to struggle to recover from the El Niño-induced drought, while below-average rains in the southern and eastern parts of the country have led to a new drought.

Beneficiaries targeted by health partners in 2019

Health partners will target 4.37 million people in 2019. The targeted population is made up of 370 000 internally displaced people and 300 000 women and adolescent girls who will benefit from emergency reproductive health services. This includes:
• 61% female
• 39% male
• 56% children
• 6% elderly

Ethiopia continues to struggle to recover from the El Niño-induced drought, while below-average rains in the southern and eastern parts of the country have led to a new drought.
A government-led, multi-agency assessment concluded that in 2017, 5.6 million people will require emergency food assistance; 2.7 million children and pregnant and lactating mothers will require supplementary feeding; 9.1 million people will not have regular access to safe drinking water; and 1.9 million households will need livestock support. Partners also estimate that 303 000 children will become severely acutely malnourished in the year.
Due to this humanitarian crisis, many households remain at risk due to shortage of food and water and the risk of disease outbreaks. Livelihoods are at risk due to lack of pasture, livestock death or poor health. Also, critical needs for food, shelter and non-food items are leading to displacement.

In 2016, Ethiopia experienced and responded to several El Niño-driven adverse events with public health repercussions. These events included outbreaks of diseases such as acute watery diarrhoea, meningococcal meningitis and skin diseases. Flooding destroyed health facilities in Afar, Somali and Southern Nations, Nationalities and Peoples’ regions and displaced more than 200 000 people. Drought led to the migration of over 450 000 children and 1.8 million pregnant and lactating women due to malnutrition, and a lack of water and fodder for livestock.
The drought condition which led to severe shortage of water for predisposed people to acute watery diarrhoea that spread to 10 out of the 11 regions in 2016. Other sporadic disease outbreaks attributed to the drought that occurred in 2016 included measles, meningococcal meningitis, scabies, chikungunya and dengue fever.

Reduction of avoidable mortality and morbidity due to undernutrition in drought areas.