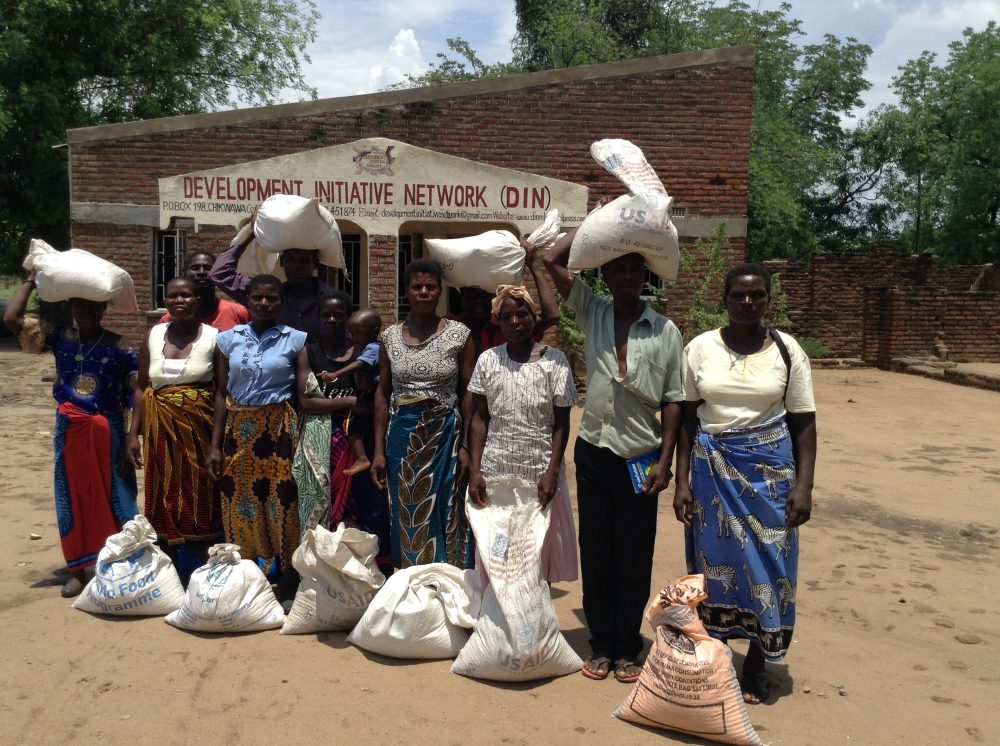 There are three main aspects of the humanitarian crisis in Chad that contribute to the vulnerability of the population.

Beneficiaries targeted by AHO and health partners in 2022

There are three main aspects of the humanitarian crisis in Chad that contribute to the vulnerability of the population. The first is food insecurity and malnutrition. The second is the population movement. The third is health emergencies that affect the local population, refugees, and internally displaced people. Women and children are the most vulnerable and there is a widespread lack of access to basic services. Chad currently has 580 000 displaced people.

Over four million people are food insecure in Chad with nearly one million expected to be severely food insecure by June 2019. The nutritional situation remains of concern with nearly 438 101 malnutrition cases expected in 2019 including 237 807 cases of moderate acute malnutrition and 200 294 cases of severe acute malnutrition affecting children under five years old who will be in need of urgent nutritional support.
It is difficult to access essential services, including healthcare (more than 1.9 million people), and drinking water (more than 4.7 million of people). Malaria is the main cause of mortality for children less than five years old. There have been 337 000 confirmed malaria cases and 900 deaths have been recorded since January 2016. Chad has the third highest rate of maternal mortality in the world with the (860 deaths per 100 000).
The proximity of Chad with Cameroon, the Central African Republic and Nigeria, where cases of cholera are regularly reported, makes the border areas at risk and in need of monitoring and appropriate preparation.

Emergency medical intervention for reduction of morbidity and mortality within the internally displaced population, returnees and host populations in the east and south of Chad

Emergency medical intervention for reduction of morbidity and mortality within the internally displaced population, returnees and host populations in Lake Chad