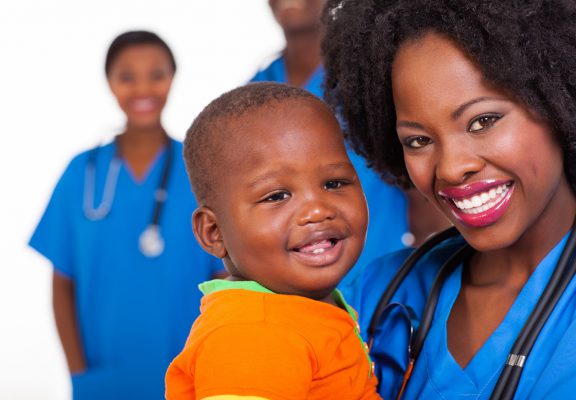 African Americans (also referred to as Black Americans or Afro-Americans) are an ethnic group of Americans with total or partial ancestry from any of the black racial groups of Africa. The term typically refers to descendants of enslaved black people who are from the United States.

Black and African Americans constitute the third largest racial and ethnic group in the United States (after White Americans and Hispanic and Latino Americans). Most African Americans are descendants of enslaved peoples within the boundaries of the present United States. On average, African Americans are of West/Central African and European descent, and some also have Native American ancestry. According to U.S. Census Bureau data, African immigrants generally do not self-identify as African American. The overwhelming majority of African immigrants identify instead with their own respective ethnicities (≈95%). Immigrants from some Caribbean, Central American and South American nations and their descendants may or may not also self-identify with the term. According to US Census Bureau, there were 45 million Black Americans which is 14% of the total population.

In USA, AHO will do the following programmes: