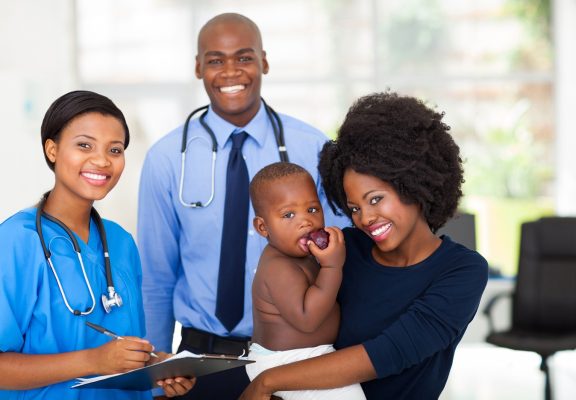 Black British people are British citizens of either Black British African background, or of Black British African-Caribbean (sometimes called "Afro-Caribbean") background and include people with mixed ancestry from either group. The term developed in the 1950s, referring to the Black British West Indian people from the former Caribbean British colonies in the West Indies (i.e., the New Commonwealth) now referred to as the Windrush Generation and people from Africa, who are residents of the United Kingdom and who consider themselves British.
Black residents constituted around 3 per cent of the United Kingdom's population in 2011. The figures have increased from the 1991 census when 1.63% of the population were recorded as Black or Black British to 1.15 million residents in 2001, or 2 per cent of the population, this further increased to just over 1.9 million in 2011. Over 95% of Black British live in England, particularly in England's larger urban areas, with most (over a million) Black British living in Greater London.

AFRICA HEALTH ORGANISATION IN THE UK

In the UK, AHO will do the following programmes: