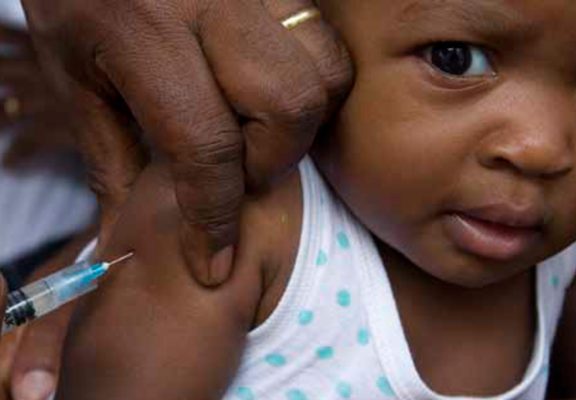 Afro-Dutch or Black-Dutch are residents of the Netherlands who are of black African ancestry. The majority of Afro-Dutch in the continental Netherlands hail from former and present Dutch overseas territories Suriname and the former Netherlands Antilles; now Curaçao, Aruba, Bonaire, Sint Maarten, Sint Eustatius and Saba. Of the approximately 500.000 Afro-Dutch people, about 300.000 people or 60%, are from these territories. There is also sizable Cape Verdean and other African communities of more recent immigrants. The majority of Afro-Dutch people migrated to the Netherlands from the 1970s onwards

AFRICA HEALTH ORGANISATION IN THE NETHERLANDS

In The Netherlands, AHO will do the following programmes: