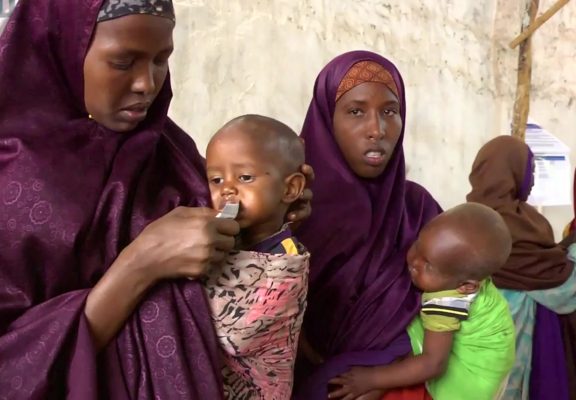 Mali is a landlocked country in West Africa. Mali is the eighth-largest country in Africa, with an area of just over 1,240,000 square kilometres. The population of Mali is 15 million. Its capital is Bamako. Its GDP per capita is USD 715.

The Republic of Mali is the eighth-largest country in Africa. Mali passed through a political crisis in 2012 (coup d’état) and the northern part of the country was seized by armed groups. The situation has greatly improved following the democratic elections in 2013, but still remains volatile in some regions. Civil society organizations are amongst the most active in Africa and Mali is highly dependent on foreign aid, but enjoys more wealth per capita than most of its neighbours. The Global Fund maintained its support to the country during the 2012 crisis by providing treatment to more than 30,000 patients living with HIV, and HIV prevention activities for key populations resumed in 2014. The country is planning to reach universal coverage of bed net distribution by 2018, and in the meantime malaria case management by community health workers remains a priority. The national TB control program shall continue to improve case detection rate.