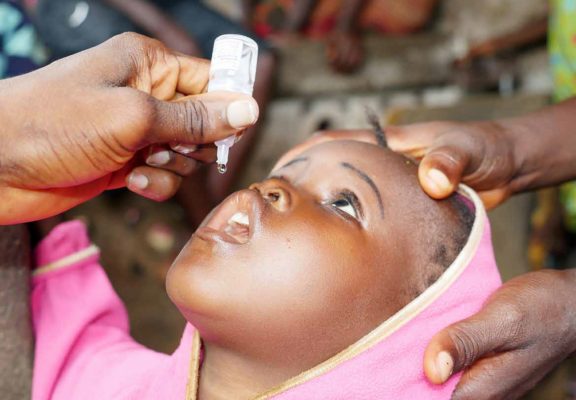 Madagascar, a huge island nation off the southeast coast of Africa, is home to thousands of animal species – like lemurs – found nowhere else, plus rainforests, beaches and reefs. Its population is 22 million people and GDP per capita of USD 462.

Madagascar is the world’s fourth largest island. After a period of political instability, the priority of the government has been to rebuild its economy and strengthen the health sector. More than 79 percent of the total funds invested in Madagascar by The Global Fund have been to support the fight against malaria. Thanks in part to this investment, Madagascar made significant gains between 2002-2012 in decreasing the number of deaths by malaria as well as the total number of cases of malaria. HIV remains a concentrated epidemic in the country, with prevalence in key populations as high as 14 percent, but with prevalence in the general population at less than 1 percent. The TB burden in Madagascar is high, despite increases in case detection and rates of successful treatments in the last decade. Malnutrition remains one of the major health challenges in the country.

To reduce environmental risk factors by strengthening institutional capacity for standardisation and control.

2. HEALTH IN DEVELOPMENT AND HEALTH SERVICES

To strengthen the capacity of the national health authority to exercise its sectoral steering role and monitor implementation of the essential public health functions; and expand social protection in health; to improve health quality and health management; and to formulate health policies and priorities to reduce inequities.

To develop national capacity to advance the health promotion platform

6. MANAGEMENT AND COORDINATION OF THE COUNTRY PROGRAMMES

To provide administrative support for the technical programme in everything related to personnel management, budget and finance, supplies, general services, transportation, and safety.