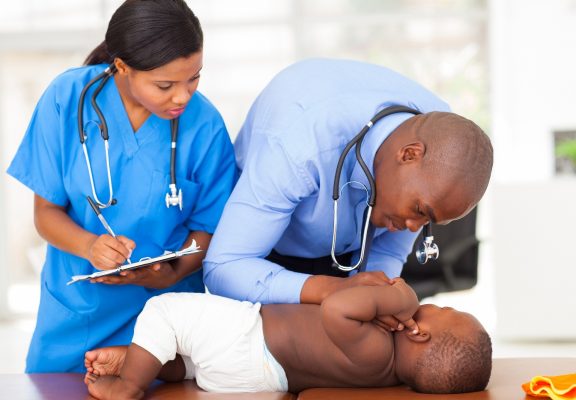 Afro-Germans (German: Afrodeutsche), Black Germans (German: schwarze Deutsche) are an ethnic group, namely people who are citizens and/or residents of Germany and who are of Black African descent. Afro-Germans are found across Germany, but are mostly situated in larger cities, such as Hamburg, Berlin, Frankfurt, Munich and Cologne.
Cities such as Hamburg and Berlin, which were formerly centres of occupation forces following World War II and more recent immigration, have substantial Afro-German communities, with a relatively high percentage of ethnically mixed and multiracial families. With modern trade and migration, communities such as Frankfurt, Munich, and Cologne have an increasing number of Afro-Germans. As of 2013, there were approximately 817,000 Afro-Germans in a country with a population of 82,000,000 people. This number is difficult to estimate because the German census does not use race as a category, following the genocide committed during World War II under the "German racial ideology”. Up to 70,000 (2% of the population) people of Afro-German origin live in Berlin

In Germany, AHO will do the following programmes: