Deadly mosquitoes that cause malaria 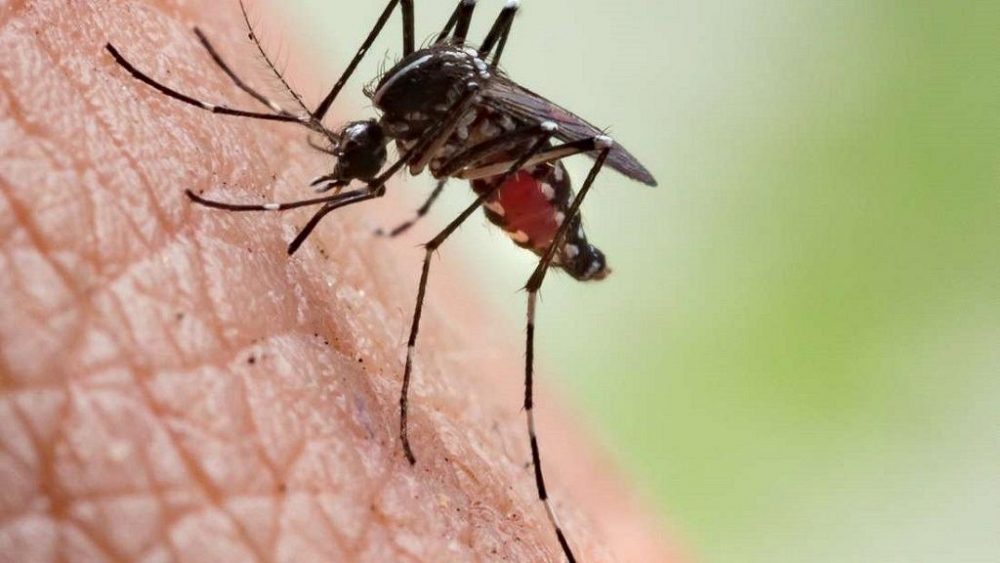 Malaria is caused by five types of the Plasmodium parasite through the bites of infected female Anopheles mosquitoes or 'night-biting' mosquitoes as they mostly bite their prey between dusk and dawn.

Malaria remains to be one of the most lethal mosquito-borne diseases along with dengue and Zika, with 219 million cases reported across the world in 2017. That same year, Malaria also caused 4,35,000 deaths worldwide. Notably, 92 percent of the global malaria cases were reported in Africa while India accounted for 4 percent of the cases, the World Health Organization said in its 2018 World Malaria Report, highlighting the need for collective and individual efforts for protection from mosquitoes.

The report further said that no significant progress was made in reducing global malaria cases between 2015 and 2017.

Malaria can prove to be fatal due to lack of diagnosis and treatment. Symptoms of Malaria include high fever, headaches, vomiting, muscle pains, diarrhea, and hot and shivery sensations.

Malaria is caused by five types of the Plasmodium parasite through the bites of infected female Anopheles mosquitoes or “night-biting” mosquitoes as they mostly bite their prey between dusk and dawn.

Mainly found in Africa, the Plasmodium falciparum is the most common type of malaria parasite and is held responsible for most malaria-related deaths across the world. In 2017, Plasmodium falciparum accounted for 99.7% of estimated malaria cases in the WHO African Region, as well as in the majority of cases in the WHO regions of South-East Asia, the Eastern Mediterranean and the Western Pacific.

The Plasmodium vivax parasite, mainly found in Asia and South America, causes relatively milder symptoms but can cause relapses as it stays in the liver for up to 3 years.

Plasmodium malariae and Plasmodium knowlesi parasites are usually only found in Africa and parts of Southeast Asia, respectively

If it bites a malaria-affected person, a mosquito itself can become infected and spread the disease to other people.

However, malaria can’t be spread directly from person to person.

The Plasmodium parasites grow and multiply in the red blood cells. The affected blood cells usually burst every 48 to72 hours, releasing more parasites into the blood, and causing a bout of fever, chills and sweating.

In rare cases, malaria can also spread through blood transfusions and the sharing of needles.